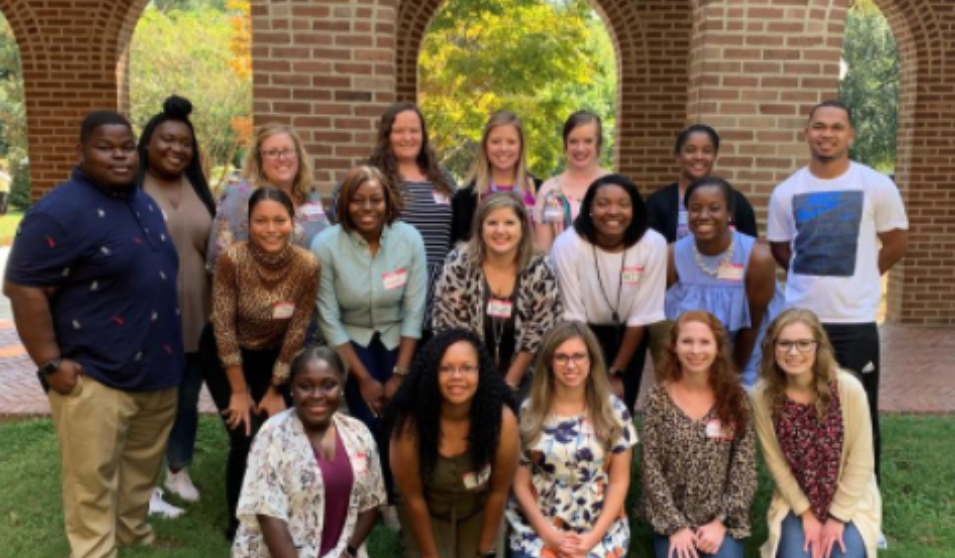 BBTC began in the fall of 2016 with a goal to address the teacher shortages present in public schools throughout the Black Belt region. To do this, BBTC offers tuition scholarships to the College of Education for students who commit to three years of service in a Black Belt region school.

The director of BBTC Teach for Alabama, Susan Hester, says that these changes allow the program to “offer as many scholarships as possible” while also providing “the best training and support to all BBTC scholars, BBTC teachers, and Black Belt educators”.

The new programming is supported by a $200,000 increase in funding from the Alabama state legislature, from $250,000 to $450,000. This increase in funding has allowed for Hester to reach out to more potential teachers such as high schoolers and assistant teachers where they already live and work. According to Hester, this new programming has been a great extension of BBTC, saying, “we really are addressing the needs that were the original upstart for the program”.

Four seniors at UWA are currently under the new scholarship program, three of whom plan to graduate with licenses in December. Additionally, the program hosts 14 traditional undergraduate scholars. When they graduate, they will join the 14 teachers who have already been placed in Black Belt region schools from BBTC programming. For their first three years of service, they are supported with mentorship, teacher trainings, online learning opportunities, and school visits. Two of the BBTC cohort teach in the same grade at the same school, and have been able to provide support for each other throughout their first year’s teaching. Another scholarship student works directly with a BBTC graduate, who now serves as a mentor teacher. Overall, there are BBTC graduates currently teaching in Sumter County, University Charter Schools (in Livingston), Choctaw County, Hale County, Pickens County, Calhoun County, Demopolis City, and Tuscaloosa County.

BBTC graduates receive many different kinds of support. Hester says that during her school year visits, “I was able to model classroom lessons and provide resources when needed. I was able to give a shoulder to cry on, remind them I come from their same shoes with 33 years of teaching experience, encourage them, and fill them with confidence to continue the good fight”. Hester is also planning a BBTC teacher book study filled with the “practical advice that is so important for new teachers”.

One former scholar, currently in their second year of teaching, started a community garden at each school site in Demopolis, AL. At one school, the garden was so well-received that the next year the school expanded it. For Hester, this is a great example of the importance of teachers for the communities they serve. More than just placement, this program encourages scholars to “be a spark that continues to thrive and grow” in Alabama communities.