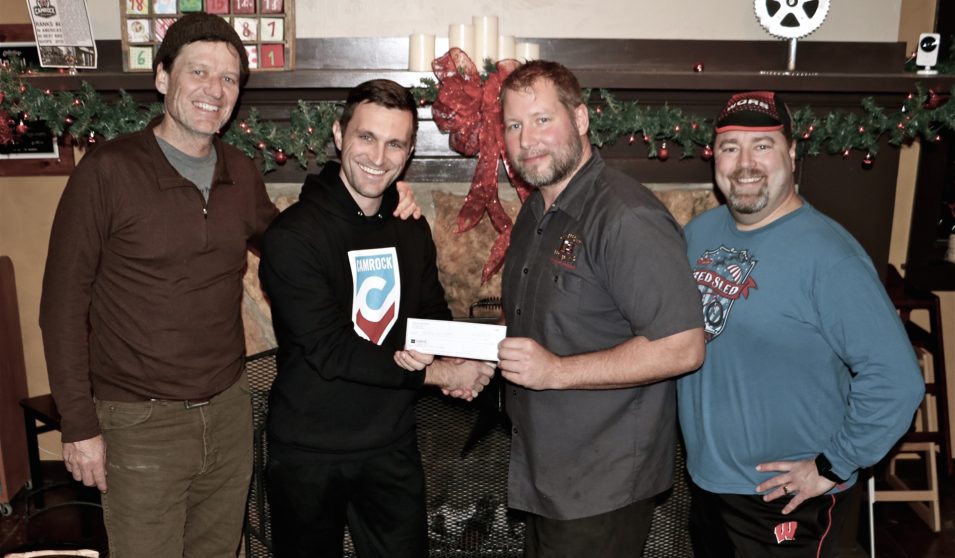 The Camrock Bike Park Fund received a wonderful boost from the Global Fat Bike Day fund raising event that was held on December 3rd in Cambridge, Wisconsin. The event, which attracted more than 120 riders from throughout southern Wisconsin, raised more than $1,500 for the continued development of the Bike Park's pump track and related features.

Donations to the event were made by CamRock Sport & Cafe, Trek Bikes, Saris Cycling Group, Giant Bicycle, New Belgium Brewery, Surly Brewery, Founders Brewery, Cannella Culinary, 1UpUSA Bicycle Racks and Dave Karlovich. Thanks to these donors and the scores of attendees who made this all-day event a resounding success.

Donations go into the CamRock Bike Park Fund, which is managed by the Rural Schools Collaborative (RSC). RSC is pleased to support local fund raising efforts that build community, engage young people and support economic development. The CamRock Bike Park is located just a few blocks from the village's elementary school, middle school and high school, making this an effort that is central to introducing young people to a lifelong skill that is healthy and build camraderie.

Below is a designer's rendering of what the finished CamRock Bike Park will look like. 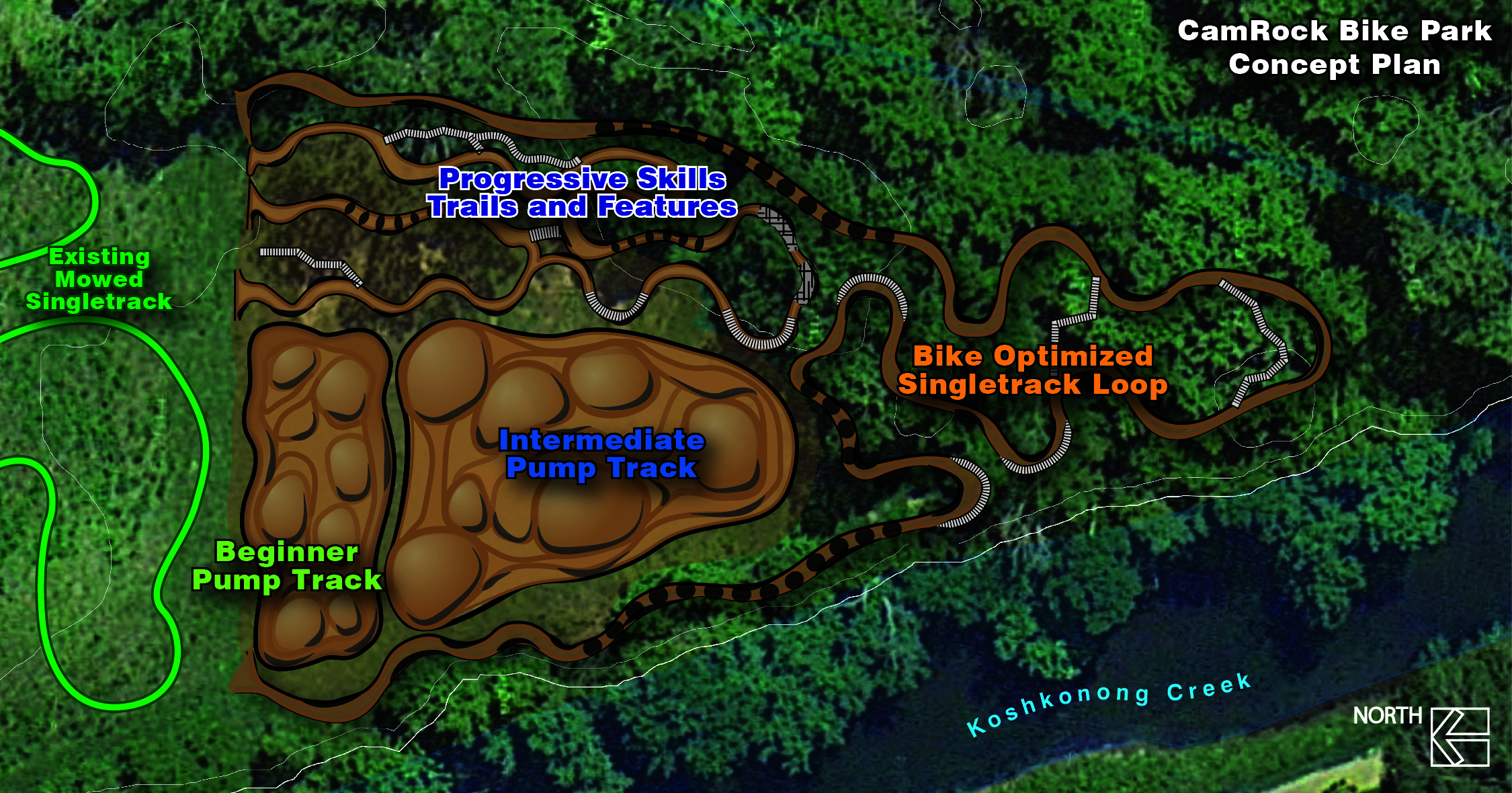