Here is the latest from RSC, Regional Hubs, and Strategic Partners. 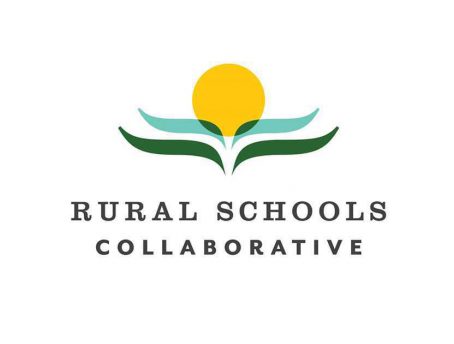 Contributions, Expenses and Statement of Assets for our Inaugural Year 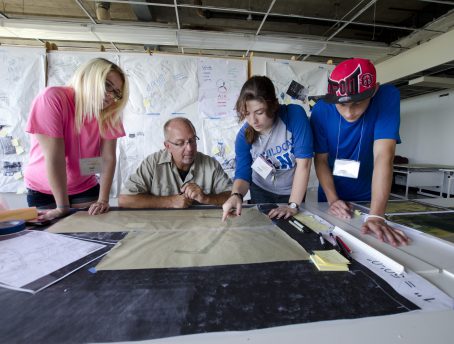 Illinois' Ardrey to Lead RSC Board of Directors

RSC Board set to convene July 9th for annual meeting. 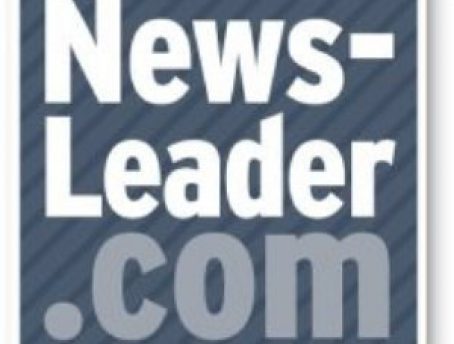 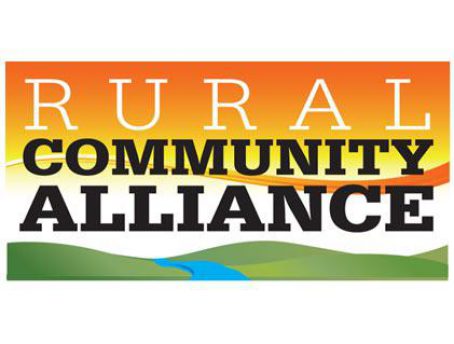 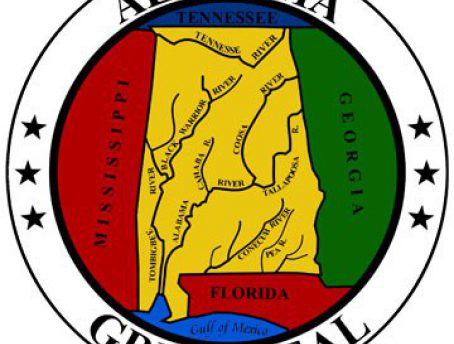 Alabama SGO's Give $4 Million to Students Already in Private Schools 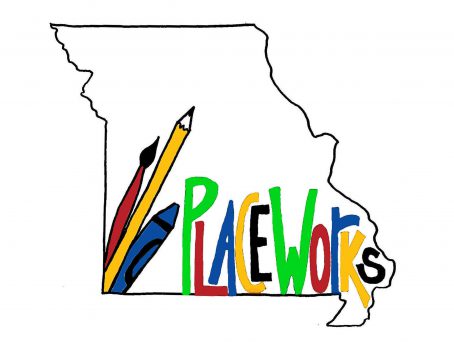 Placeworks: where arts, schools, and communities come together. 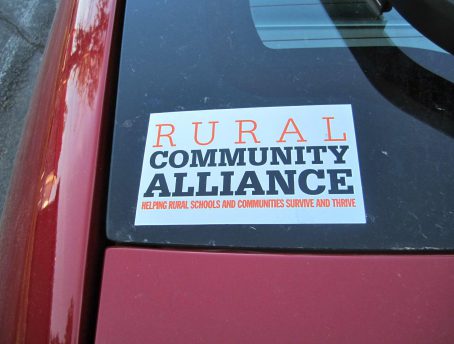 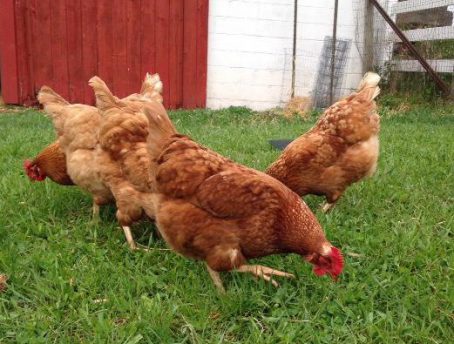 Help us strengthen the bonds between small schools and rural communities. 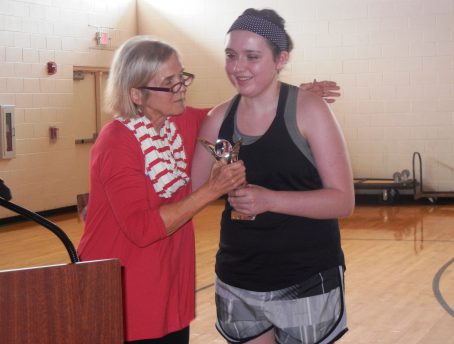 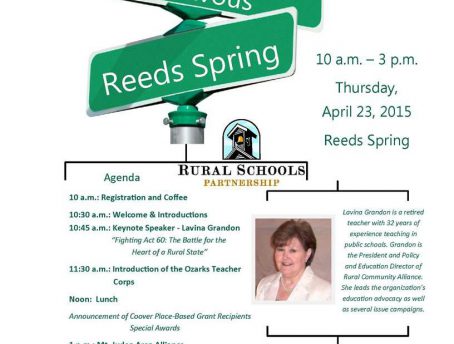 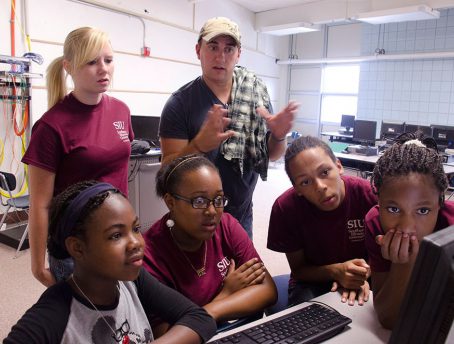