Recycling: What Schools Can Do 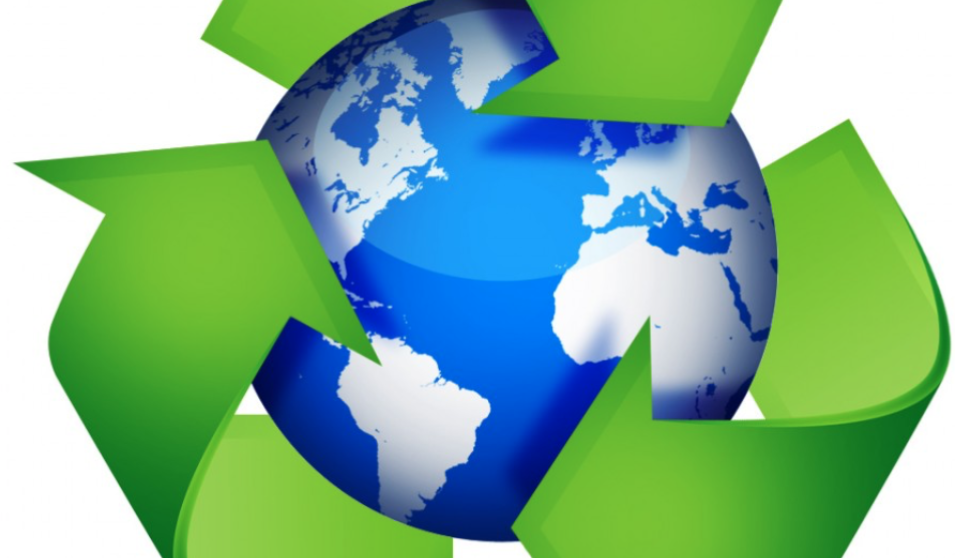 Recycling is an important tool for schools to be sustainable. Recycling has important benefits as it reduces the need for emissions and keeps long lasting, environmentally damaging items out of landfills and the environment. Many schools have successful recycling programs. However, rural schools in particular may face additional hurdles when recycling that may require creative thinking or policy solutions to overcome.

Recycling benefits the environment in two ways. First, recycling material reduces the need for virgin(new) material to be created. Extracting and processing materials like aluminum and paper are highly resource and energy intensive, so a lot of energy and emissions can be saved by recycling them. The U.S. EPA estimates that recycling a ton of paper saves the energy equivalent of 322 gallons of gasoline, while the savings from recycling a ton of aluminum are equivalent to 1024 gallons of gasoline. Recycling also reduces the need for landfills. Landfills can cause water pollution and emit methane, which is a powerful greenhouse gas. Preventing waste from going to a landfill can allow them to be better used for things we truly can’t recycle.

Schools can recycle in a number of different ways with a number of different products. Paper is often a simple and effective thing to recycle for schools, especially since schools often use substantial amounts. Paper recycling can actually start with not using it at all, and that is becoming increasingly common due to recent events. Aluminum recycling is also useful if the school uses a substantial number of cans, such as in vending machines. Plastic recycling is highly dependent on the ability of local recyclers to process it, as many can only recycle certain plastics, while others can recycle almost all. The limitations on recycling plastics and its detrimental effects to the oceans, may mean that it is better to reduce its use as much as possible rather than maximizing its recycling. Electronics recycling should also be considered. Old computers can be donated to places like Goodwill, for example.

In addition to dry bulk recycling, school can also have organic waste programs. This is usually food and other items that can be composted, although when I was in elementary school ours actually went to feed pigs. The Minnesota Pollution Control Agency did a study on the economics of recycling, including organics. It found that nonorganic recycling saved money for the schools, while organic recycling was similar to the cost of landfill in areas with an extra waste tax. These areas are certain urban counties, while for most rural counties organic recycling would cost more than sending it to a landfill.

This is indicative of a broader problem in the U.S. recycling system. Rural areas recycle less than urban areas (especially suburbs), and have less access to recycling, with 70% of people in urban areas having curbside recycling, while only 40% of people in rural areas do. Overall, the U.S. only recycles about 35% of our waste, up from 7% from the 1970s but still much lower than the amount of waste that theoretically could be recycled. Recently, the U.S. recycling system has struggled after China stopped taking most recycling from the U.S., causing many recycling programs to cease. However, in the long run it is probably ideal if the U.S. can recycle its own waste. To do that will require policy action on the local, state, and federal levels and renewed efforts by Americans, including schools.