Rural Schools Get The Digital Short End of the Stick 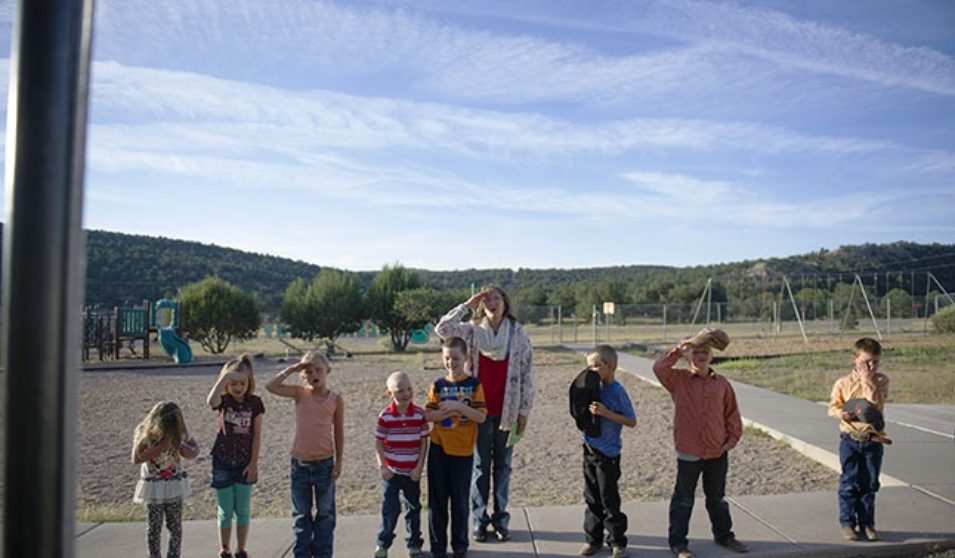 November 19, 2015: Education Week today released “Reversing a Raw Deal,” a report on Internet connectivity in rural schools revealing that rural and small-town districts are frequently charged nearly 2.5 times their urban counterparts for Internet. Moreover, the report explores the impact of rural schools’ disproportionate lack of access to the fiber-optic connections and other modern technologies that experts say are essential to meeting long-term federal school-connectivity targets.

The package features in-depth, on the ground reporting from two locations. The first is a small sweet-potato farming community in Calhoun County, Miss., where the local school district has been stuck with $9,275 monthly bills for Internet service that barely works. The second is a vast cattle-ranching community in Catron County, N.M., which covers an area the size of Connecticut but is home to just 3,600 people. The local schools there are billed more than $3,700 per month for Internet service that most American schools can get for $540.

The report shows that this price discrepancy is partially due to a lack of competition in rural areas. A recent survey of school leaders and technology officials shows that 38% of rural schools report zero or one qualified bids for E-rate services, compared to 29% overall.

“Education Week devoted months to developing this ground-breaking report that will gauge the impact of the FCC’s recent decision to add billions of dollars to the federal E-rate program while uncovering damaging pricing discrepancies for rural and urban schools,” said Virginia B. Edwards, the editor-in-chief of Education Week and the president of its parent company, Editorial Projects in Education. “We are incredibly proud of the end product and are eager to see the conversation it inspires among the education community.”

The report concludes that the E-rate overhaul has catalyzed new efforts by states, school districts, and telecommunications companies alike to bring affordable high-speed broadband to rural schools. Signs of such progress are evident in a new analysis by broadband-advocacy group EducationSuperHighway, which shows that the number of students without access to minimally adequate Internet connections has been cut in half over the past two years. Big progress has also been made at the state level, including in New Mexico, where Gov. Susana Martinez is one of 20 state leaders to pledge action on the issue.

“Reversing a Raw Deal” features a three-part online series that use photos, video, and data visualization to bring the story alive for readers. In addition, the piece will include a seven minute video segment for broadcast on the PBS NewsHour that will also be available on-demand via edweek.org and a print spread in the December issue of Education Week.

About Editorial Projects in Education

Editorial Projects in Education (EPE) is the independent, nonprofit publisher of Education Week and other print and online products serving educators, researchers, policymakers, and the public with high-quality reporting and analysis on pre-K-12 education. EPE's mission is to raise awareness and understanding of critical issues facing American schools. Since its founding in 1981, Education Week has been recognized as America’s pre-eminent source of news and information in precollegiate education. With an editorial purview that spans local, state, and national news and issues from preschool through the transition from high school, Education Week is a comprehensive source for news, information, analysis, and services essential to driving critical changes in K-12 policy and practice. The paper’s print edition, published 37 times a year, reaches a readership of 200,000. Education Week serves an even larger audience through its digital platforms, including 1.2 million unique visitors each month on its edweek.org website and more than 1 million followers on Twitter.