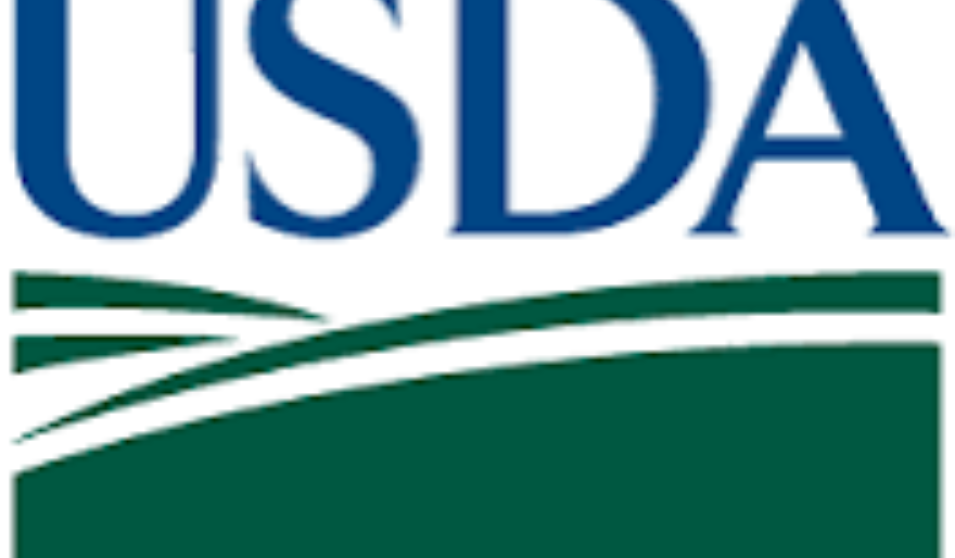 The United States Department of Agriculture’s Rural America At A Glance: 2015 Edition reports that “after several years of stagnation, the pace of employment growth in rural areas increased in 2014.” Unfortunately, this progress failed to stem the tide of growing rates of rural children living in poverty.


Although rural unemployment declined since a recession-era peek in 2009, child poverty has continued an unwanted advance. This fact, along with continued population decline, presents real challenges for our rural public schools.

Poverty rates for rural children have risen from an unacceptable 21.9 percent in 2007 to an even more troubling 25.2 percent in 2014. Exacerbating this is the fact that more and more rural children are living in extreme poverty. According to the U.S.D.A.:

“Children are more likely to be deeply poor—in families with an income below half of the poverty level—than are other age groups. In 2007, 9.6 percent of rural children lived in deep pov- erty, compared to 6.2 percent for the rural working-age population. These rates had risen to 11.3 percent and 7.8 percent by 2014. Since family size is used in computing the poverty threshold, children in large families are more likely to be in deep poverty (all else equal).”

We encourage you to read this report in its entirety. These alarming numbers provide a strong rationale for rural advocacy work and a strong focus on rural education. Click here to go to the report.