Taylor will join the RSC team on March 15th! 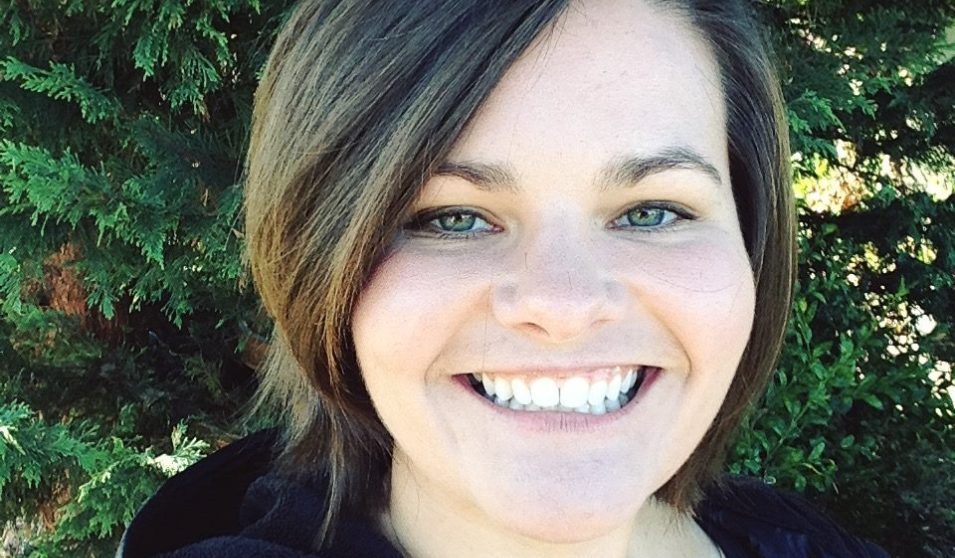 Taylor McCabe-Juhnke is a native of Newton, KS and a graduate of Bethel College.

Taylor was an early supporter of the Rural Schools Collaborative, serving as a Strategic Planning Fellow for RSC during the summer of 2016. While assisting RSC, Taylor was largely responsible for the planning and coordination of the highly successful Rural Teacher Corps Stakeholders’ Summit Visioning Meeting in Mitchell, South Dakota, which convened 75 participants from nine different states. That event has continued to shape RSC’s ongoing work with rural teacher preparation efforts from throughout the nation.

Taylor then took a position with the Seattle-based United Way of King County, where she managed a number of community partnership programs. She then assumed an administrative role with Seattle Children’s Hospital, where she has served until now.

Taylor’s public service work began with the Madison Audubon Society in Wisconsin, where she initially coordinated volunteers and then became the organization’s very first communications director. Prior to her Wisconsin work, Taylor graduated from Bethel College in North Newton, Kansas.

Gary Funk, RSC director, said, “We are extremely fortunate that Taylor has made the decision to join the Rural Schools Collaborative. She is a wonderful organizer, and her ability to work with all kinds of folks will be a tremendous asset to our work.” He adds, “In addition, Taylor just has this intuitive sense of community and what that means to rural places. She is authentic and sincere.”

Taylor describes herself as a passionate people-person, fierce education advocate, and self-proclaimed nature nerd. She believes there is a “unique magic in the way small town communities care for each other,” and she “can’t wait to hear about your classroom projects, hopes, and dreams.”

When Taylor is not at home with a cup of coffee and a cat on her lap, you can find her on extended nature tromps or happily losing at game nights.

Please join us in welcoming Taylor McCabe-Juhnke to RSC!