The True Heroes While Working From Home: Staff's Pets

While the Rural Schools Collaborative Team has been working remotely during the uncertainty of the pandemi﻿c﻿, one source of light in everyone's life that has stayed consistent is the staff's fur-family. 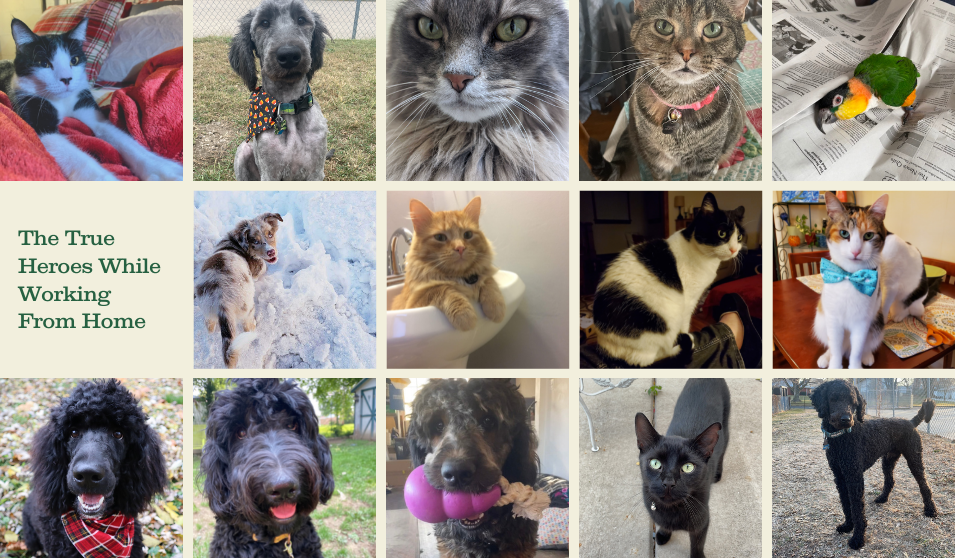 Kodiak is a one year old labradoodle. He loves the snow and his favorite snack is cheese! If Kody had a title at RSC it would be: The Worrywart -- he is always very concerned about everyone's wellbeing.

Loki is a nine month old labradoodle. If Loki could play fetch all day long, he would! If Loki had a title at RSC it would be: The Recess Coordinator -- Loki loves to be outside, especially if playing with a ball is involved.

Mickey & Walley are Savannah's inseparable house cats. They both love to nap all day, and play all night. If Mickey had a title at RSC it would be: The Sleeper -- he sleeps most hours of the day.

If Walley had a title at RSC it would be: The Overseer -- she is always jumping to the highest place in the room and likes to watch over everyone.

Angel is a six year old, cat nip loving girl. She loves to "hunt" for a toy that John hides every day. When she finds it at night she'll walk around the house and yell about it before dropping it by the bedroom doors.

If Angel had a title at RSC it would be: Head of Mousekeeping -- she's a dedicated mouser and has caught a couple before!

Ellie is a six year old kitty who loves to eat grass. Angel and Ellie are sisters from the same litter of barn kitties, but Ellie is definitely the queen in charge...she likes to keep a very strict schedule and is extremely talkative. She'll follow you around and "tell you" when it's time to do anything, and when you ignore her she'll sit nearby and glare until you resume the customary patterns.

If Ellie had a title at RSC is would be: Senior Vice Purrr-esident of Operations -- She is undoubtedly in charge, and is always keeping an eye and ear on everything to make sure it's up to her standards and schedules, and she's not afraid to command attention and "set things straight"

Athena is a one year old Giant schnoodle. She loves to catch tennis balls or treats (the other two can't do it) and knows how to open drawers and the trash can. If Athena had a title at RSC it would be: Chaos Coordinator.

Nike is a one year old goldendoodle with sable color coat. His birthday is November 26th - born on Thanksgiving and sure eats like it. Nike can dance on two legs (other two won't) and will retrieve anything, including people. If Nike had a title at RSC it would be: Kissing Booth Attendant.

Calliope is a nine month old Goldendoodle. She will eat just about anything, and sniffs your pockets for food. She also barks and howls at every noise. If Calliope had a title at RSC it would be: Resident Snuggler.

Zoey is a 15-year-old black-headed caique rescue parrot. Zoey's favorite snack is blueberries (stolen ones preferred). She loves to: “body surf” on newspapers and whistle/dance to Katy Perry. She could live to be 35! If Zoey had a title at RSC it would be: Party coordinator.

Spirit is a 5-year-old long-haired orange tabby cat. His favorite snack is popcorn. Spirit loves to lick feathers (not Zoey’s -- she terrifies him.) Spirit marched through Jenni's front door one day and never left. If Spirit had a title at RSC it would be: Taste-tester.

Angus is 16 pound Maine Coon mix who is 7 years young and a gentle giant. He is an A+ lap warmer! His favorite things to do around the house are scream on Taylor's Zoom calls and hunt for hair ties. He does not like vacuum cleaners or being awake.

If Angus had a title at RSC it would be: WFH Office Manager.

Zorya is a 3 year old, red merle mini Australian Shepherd who's affectionately known around the home as the "food goblin." She loves cuddles, gorging herself on raspberries (straight from the bush), barking at mail people, and playing fetch with her favorite green ball.

If Zorya had a title at RSC it would be: Food Tester. 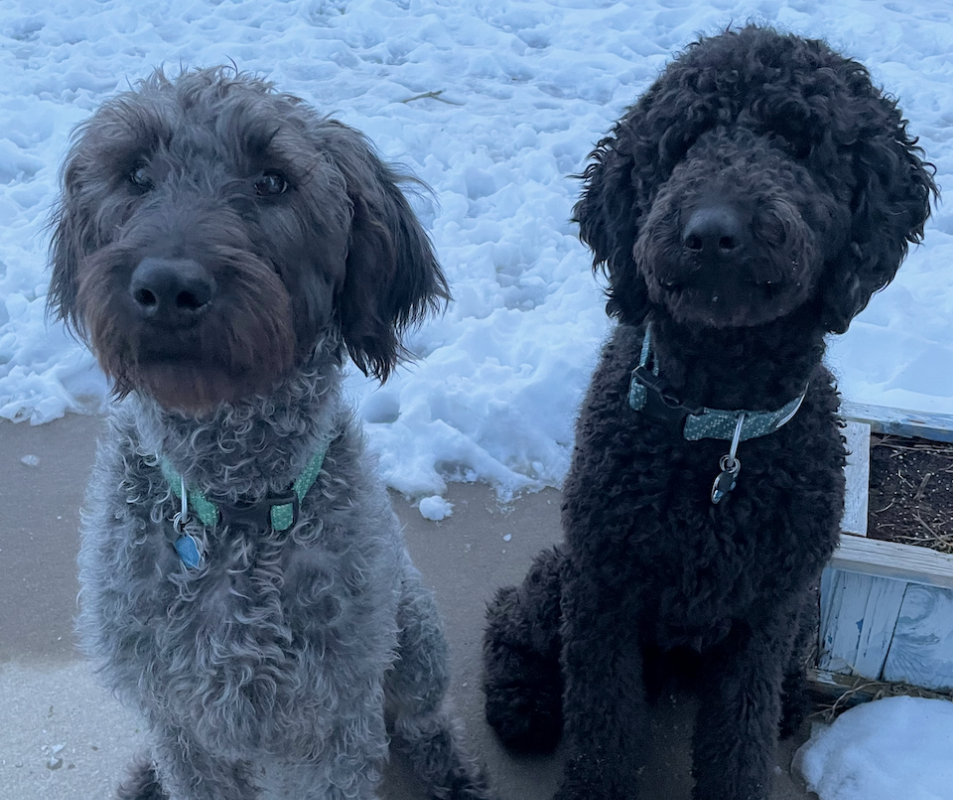 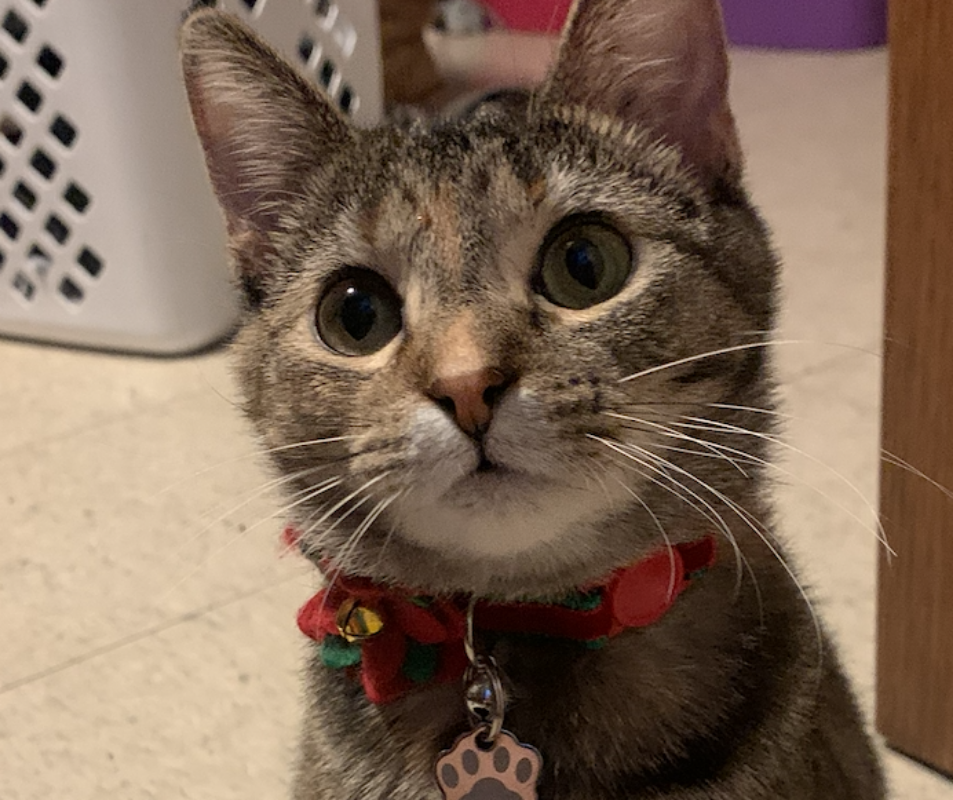 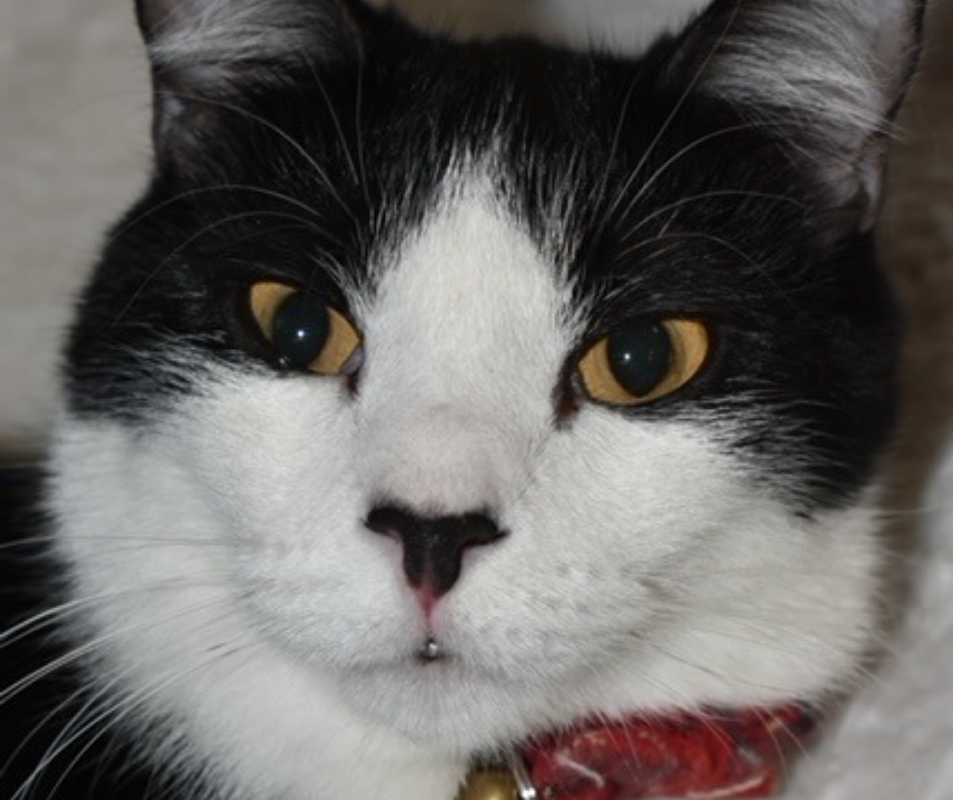 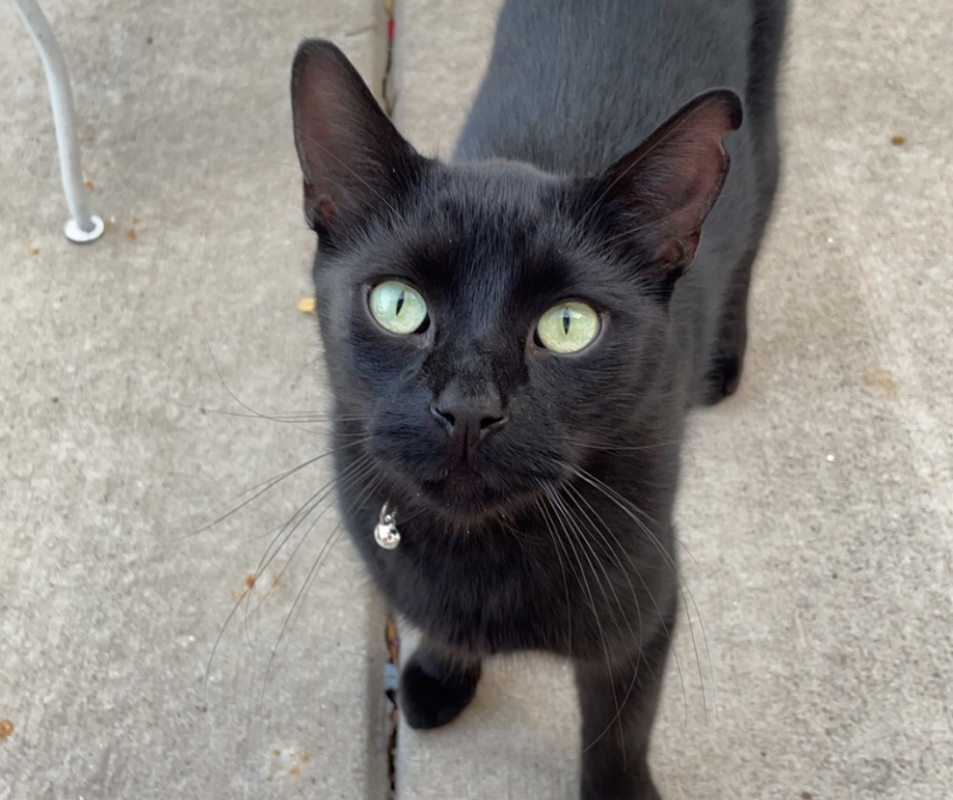 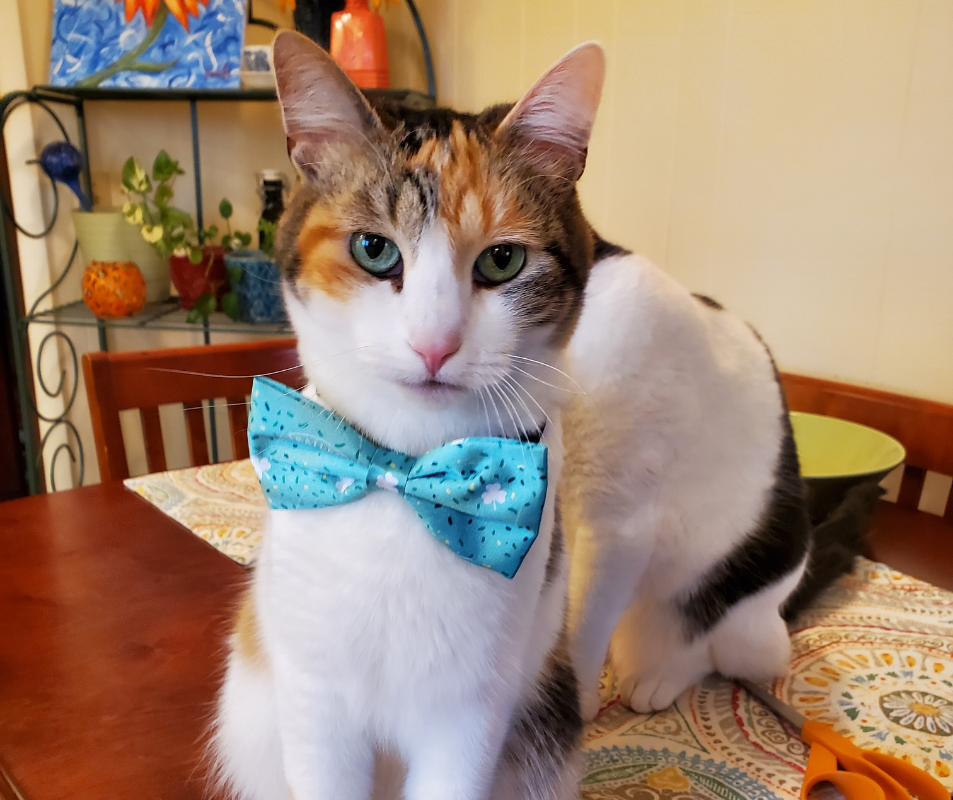 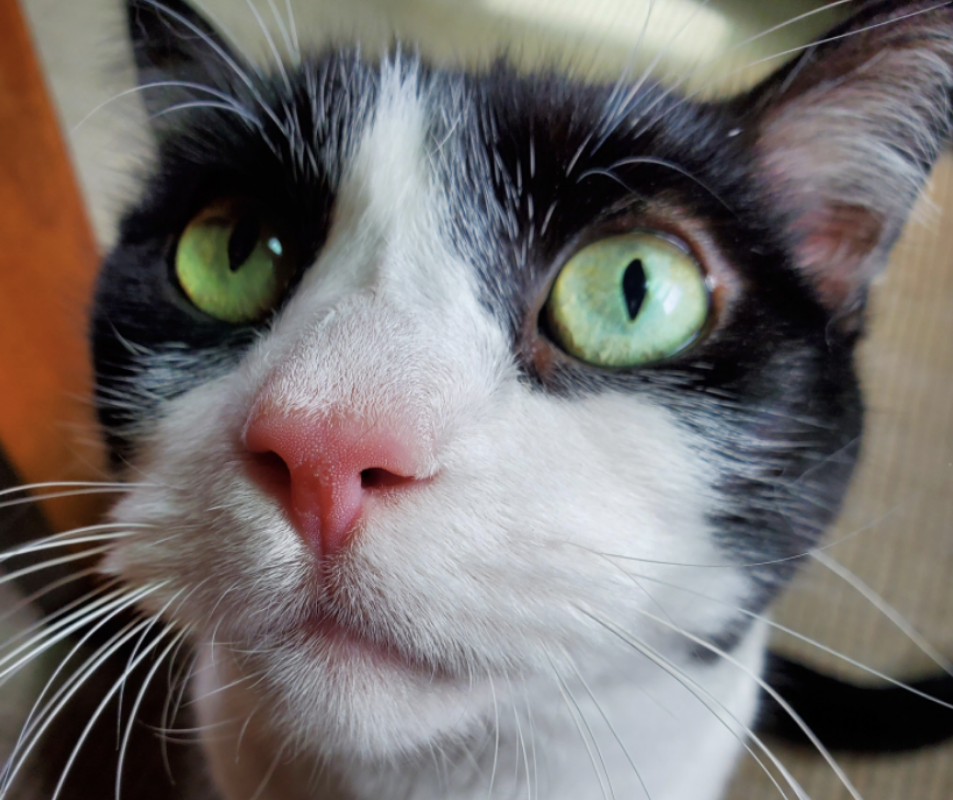 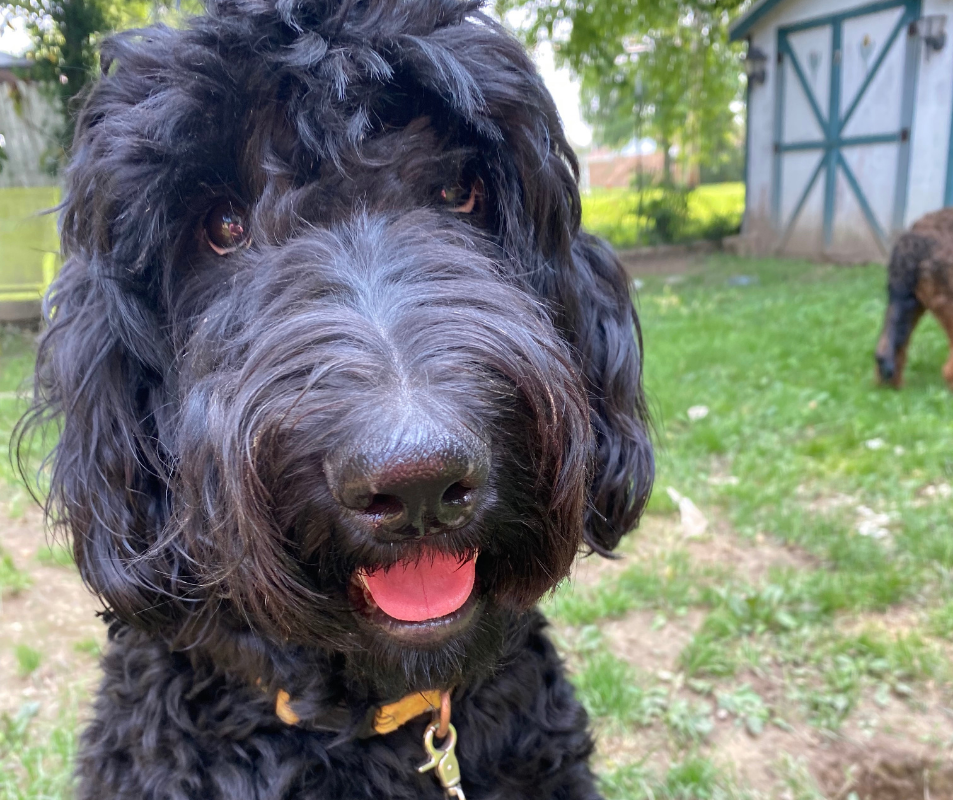 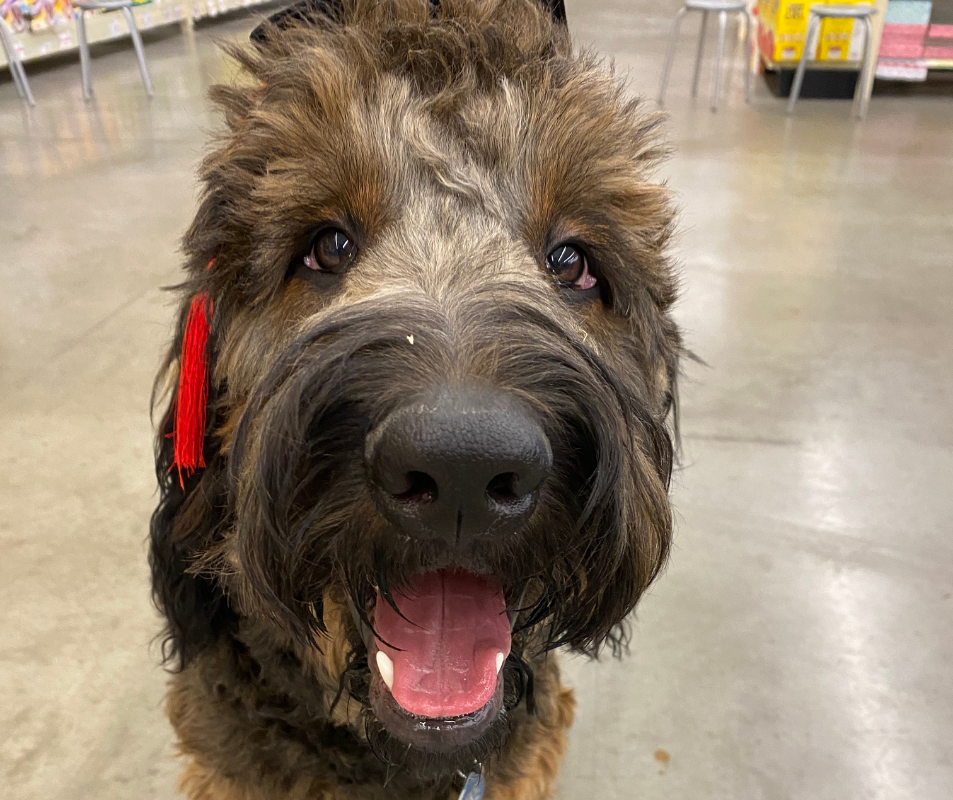 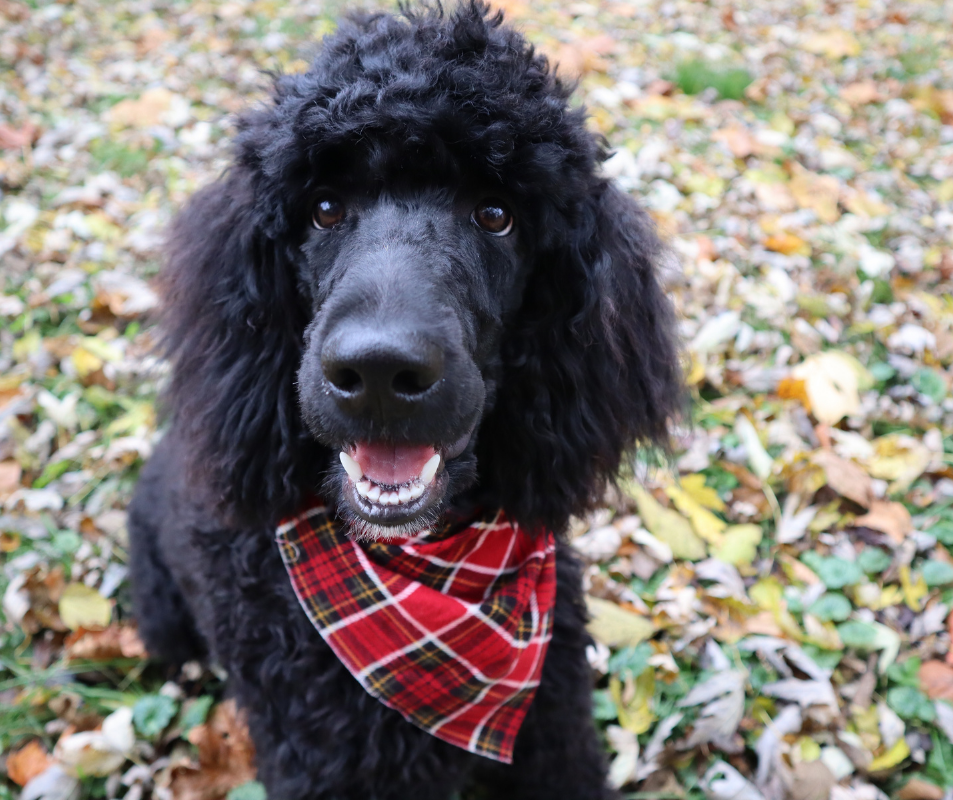 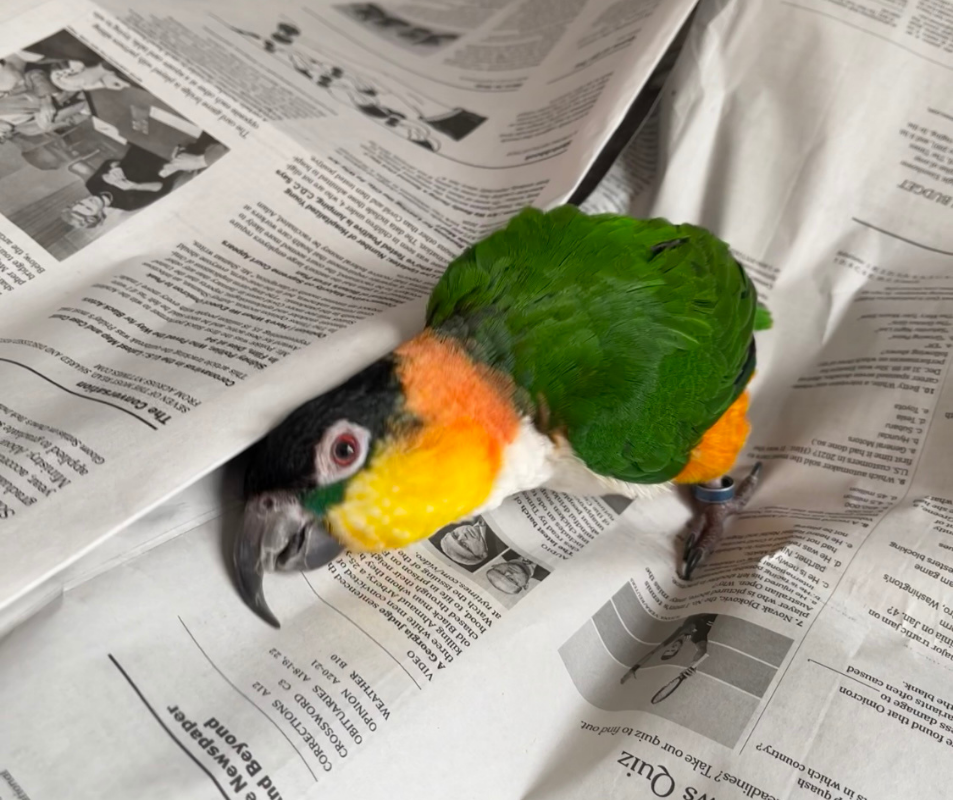 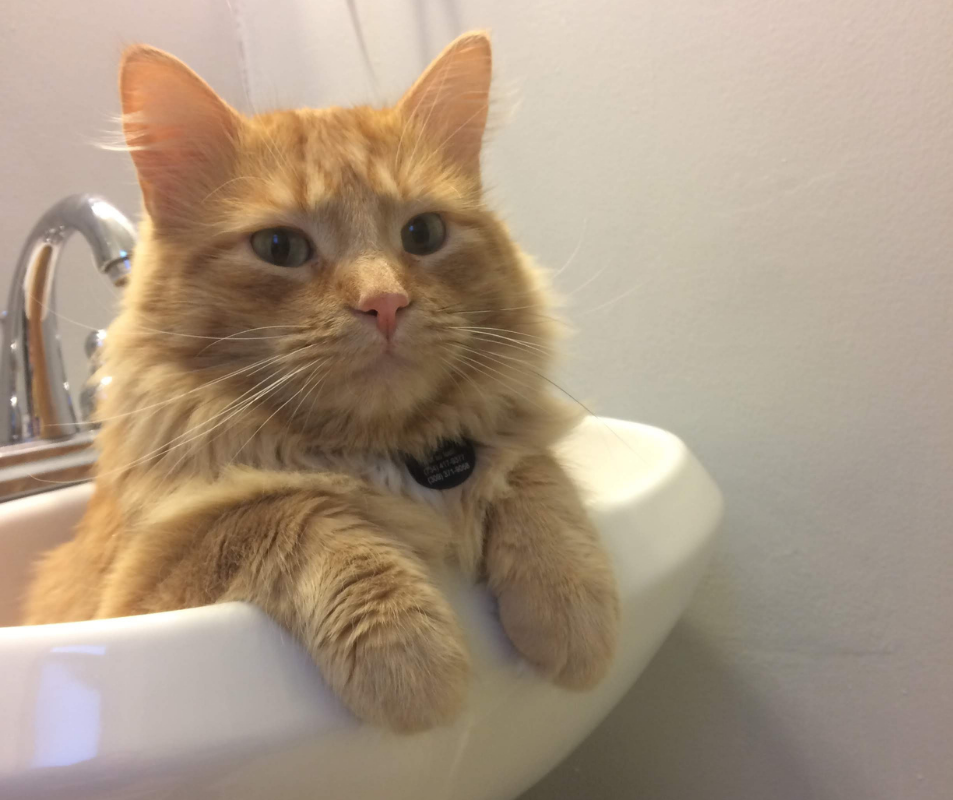 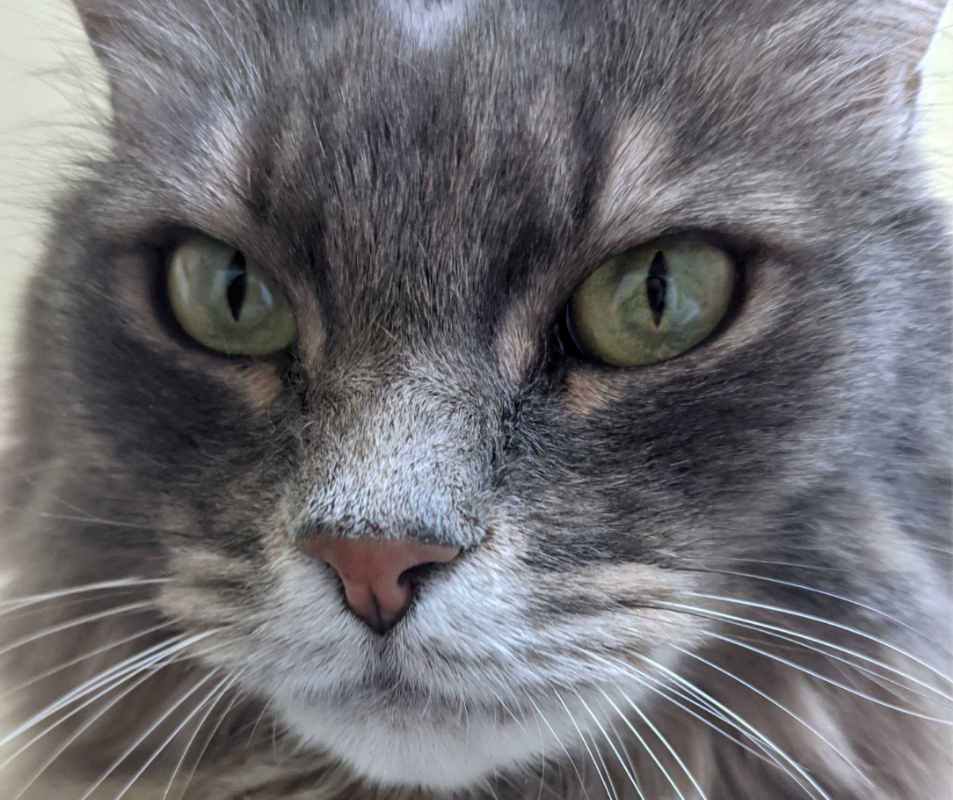 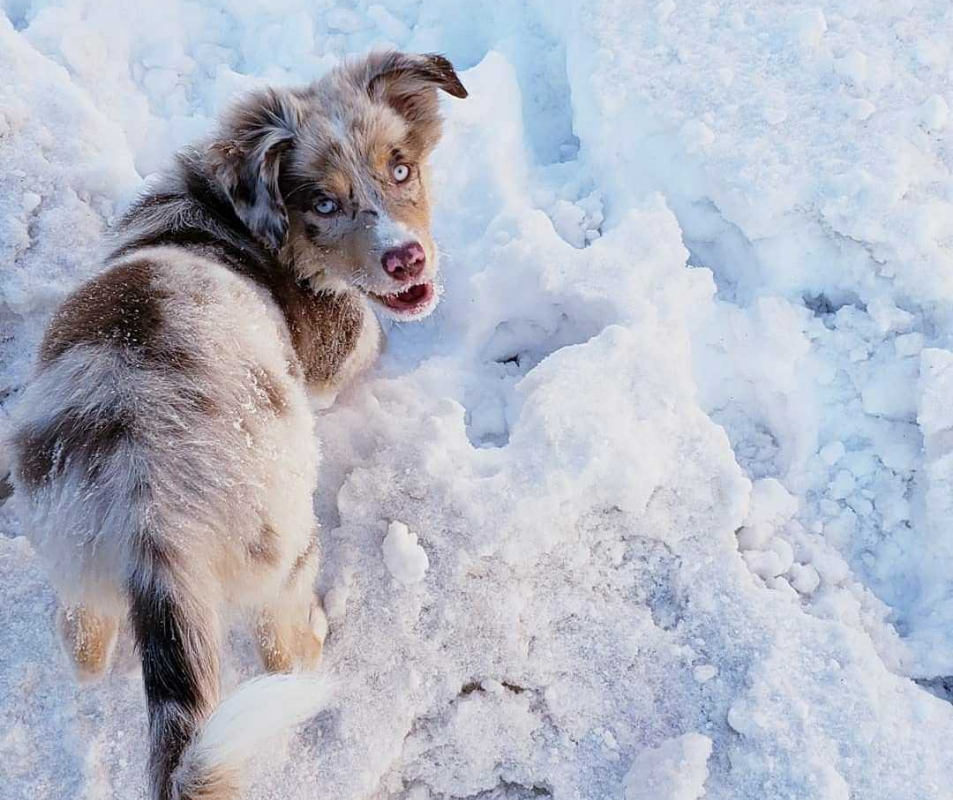 “It would not be a normal team Zoom call without an appearance from one of our pets. We definitely love our furry and feathered friends here at RSC.” 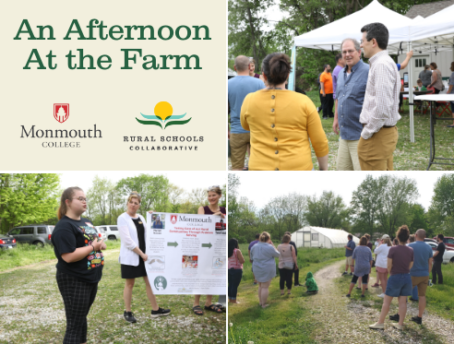 Our Afternoon at the Farm

It was great to see so many community members and partners come together to learn more about the place-based learning opportunities in the Monmouth community! 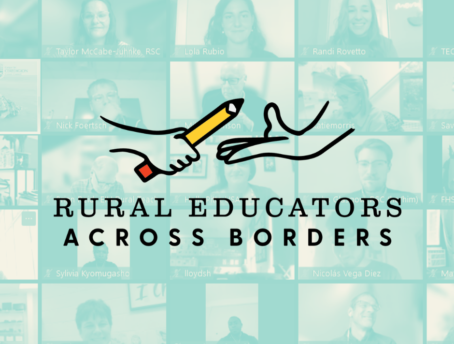 Partnership with the Welsh Government to Discuss Rural Educators Across Borders 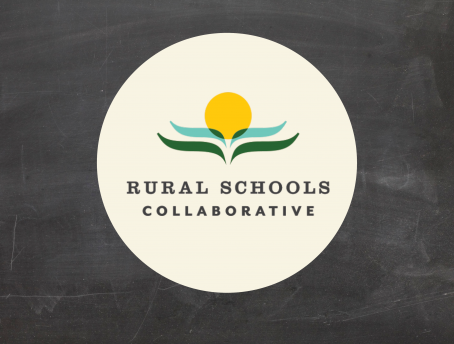 The RSC team is growing - we're seeking an experienced Communications Manager to join the team!