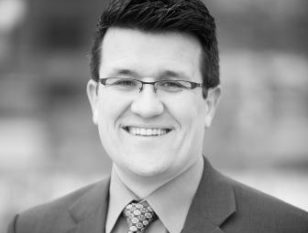 Joshua is a former Galesburg Unit School District #205 board member, and serves on the Galesburg Chamber of Commerce board and marketing committee. He is also involved with the Galesburg Lions Club and was named Lion of the Year in 2011. Joshua has an Associates Degree from Carl Sandburg College, where he was honored as the 2009 Distinguished Alumnus, and he holds an undergraduate degree in Political Science from Western Illinois University. Recently he earned his Certificate in Strategic Management from the Association of Strategic Planners and a Certificate in Nonprofit Governance.

Joshua and his family are active at Northwoods Community Church in Galesburg. He and his wife, Stacy, live in rural Galesburg with their four children.