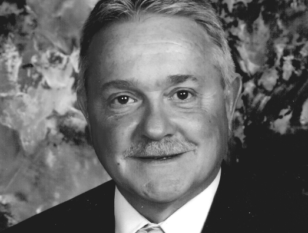 Mike has over thirty-seven years of service in public education as a teacher and administrator. He started his career in education as an Agriculture Education Teacher and FFA Adviser in Minot and Garrison. As a high school principal, Mike served in three districts, Garrison, Dickinson and Bismarck, over a span of sixteen years. His last four years in public education were as Assistant Superintendent for Secondary Schools in Bismarck, North Dakota. After a short retirement Mike spent one year with AdvancED (Cognia) in the North Dakota State office and two years as principal at Christ the King Catholic Elementary School in Mandan. He currently serves as the Burleigh County Superintendent of Schools, working primarily with five small elementary districts outside of Bismarck.

Mike is originally from Knox, North Dakota. He grew up on the family farm, with his nine siblings. He graduated from Rugby High School and received his Bachelor’s Degree in Agricultural Education 1982 and Master’s Degree in Educational Administration in 1994 from North Dakota State University. He is married to Rochelle and they have two grown children and seven grandchildren.