The Land of Lincoln has played a key role in the development of the Rural Schools Collaborative, and is home to our main office.

The Illinois Hub exemplifies the RSC mission and includes statewide rural teacher corps projects, the Place Network, and rural philanthropy efforts. The Illinois Hub is anchored by our partnerships with the Galesburg Community Foundation and Monmouth College. Josh Gibb, CEO of the Galesburg Community Foundation, and Tammy La Prad, co-chair of Educational Studies at Monmouth College, both serve as hub contacts.

The organizational roots of Rural Schools Collaborative are sunk deep within the prairies of Illinois. Since our founding in 2015, the higher education institutions, community foundations, nonprofits, and rural schools and communities of Illinois have been central players in the organization's growth. Consistent throughout these years of engagement with the diverse community of rural-focused allies is a commitment to people, a vision of thriving communities, a belief that local public schools are a keystone for joining it all together.

Currently, the Illinois Hub is headed up by our strategic partnerships with the Galesburg Community Foundation and the Educational Studies department at Monmouth College.

Josh Gibb, CEO of the Galesburg Community Foundation, and current Chair of the RSC Board, acknowledges “how important public education is to the future of our region,” and envisions the foundation as playing a key “role in bolstering the relationships between area schools and communities.”

As a founding member of RSC, Josh and the GCF wasted no time engaging with schools, working closely with community partners to establish a number of school foundations in local districts. Today, GCF sports robust programming, including numerous scholarships, an in-house thrift store, a new partnership focused on addressing food insecurity, and a constellation of community funds. Some of GCF’s community fund initiatives have even created their own granting programs to directly support the work of teachers.

One of the Galesburg Community Foundation’s ongoing projects is its close collaboration with Monmouth College. Craig Vivian, chair of the Educational Studies department at Monmouth College, remarks that, for him, “collaboration--to labor together--captures the sentiment and essence of the rural ethos. Just as one cannot raise the barn alone, a single organization or group cannot regenerate rural towns and spaces.”

That spirit of working together to tackle big issues is the foundation of Monmouth College’s Rural Education Initiatives program (REDI). With support from GCF and RSC, Vivian and his colleagues created REDI to capture and focus the burgeoning rural-centric work of the department. Along with housing the TARTANS Rural Teacher Corps, REDI has partnered with Teton Science Schools to designate Place Network schools in the area and continued developing the college’s educational garden and farm spaces.

While the Galesburg Community Foundation and Monmouth College currently head up the Illinois Hub, other longstanding RSC partners not only fostered the establishment of a hub in the region, but were also central figures in the creation of RSC. Dave Audrey, Executive Director of the Association of Illinois Rural and Small Schools, was an early advocate for RSC and served as the organization’s inaugural board chair. AIRSS, an affiliate of the National Rural Education Association, remains a close partner connecting RSC with the good work of rural schools across the state.

Identity and Inclusion in Rural Education 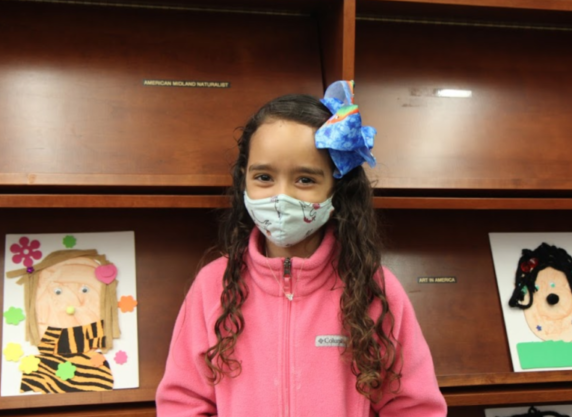 A Sense of Self and Place

When 40 Kindergarten and 1st grade multilingual students walked onto Monmouth College’s campus one Friday morning, they were greeted by familiar faces: Their own. The library’s periodical shelves had been transformed into a gallery exhibit of their self-portraits, the culminating projects of a unit of study on skin-color and identity.

While students in the Monmouth-Roseville school district all live in the same small rural community in western Illinois, they come from a broad range of national, ethnic and racial backgrounds. A striking 15 languages are represented in the district, and one in every five students in the district is multilingual. These students’ first years of school often take place in language-supported settings – such as in bilingual and English as a Second Language classrooms – that also aim to affirm their diverse identities.

Monmouth College’s REDI (Rural Education Initiatives) program collaborated with local teachers and the College’s library director to bring the students to campus with two goals in mind: To publicly display students’ work and to help the students see themselves (literally) in college.

More news and stories from our Illinois Regional Hub: 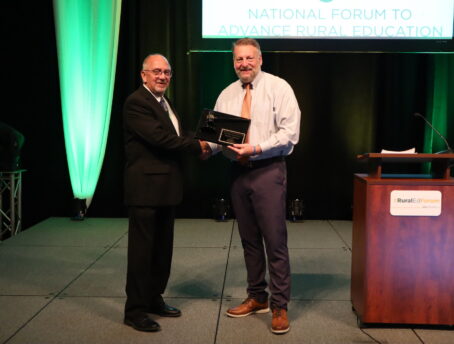 Congratulations to the RSC Founding Board Member and Chair Emeritus 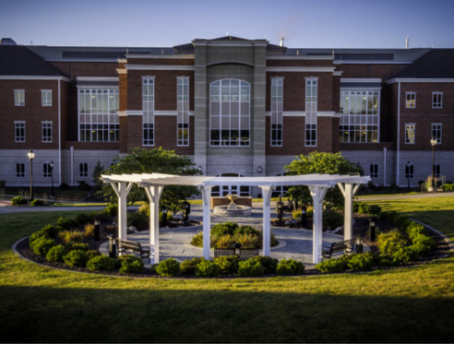 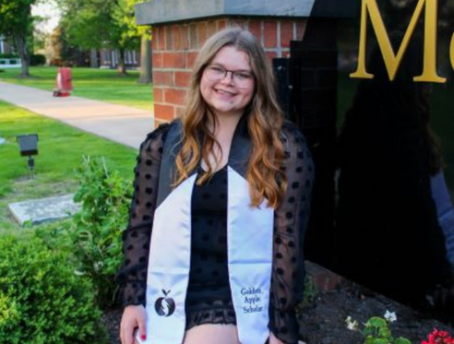 TARTANS in the Classroom: Mariah Garzee 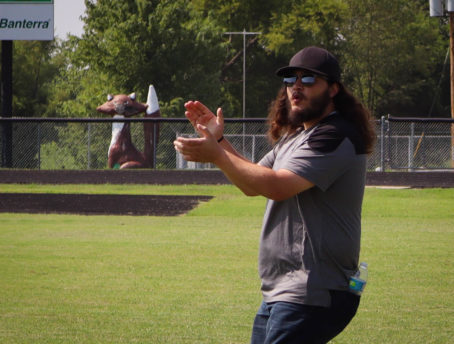 Relationships are this band instructor’s leitmotif 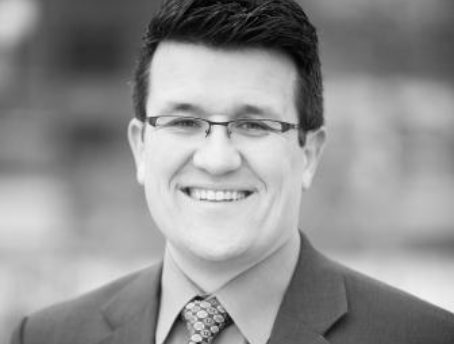 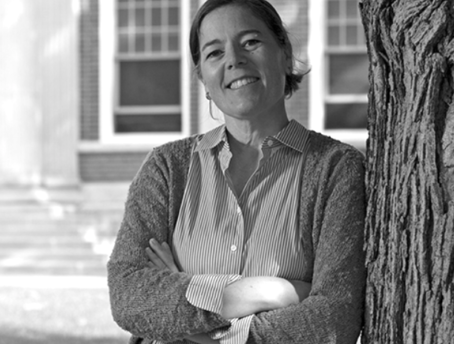 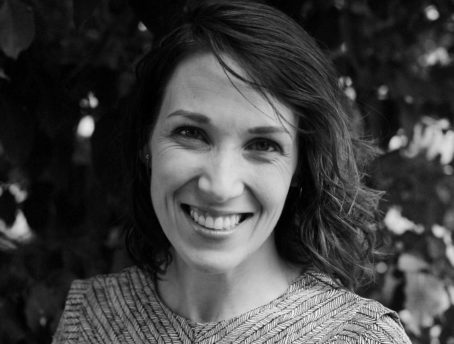 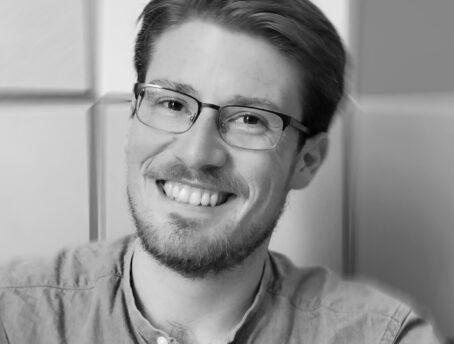 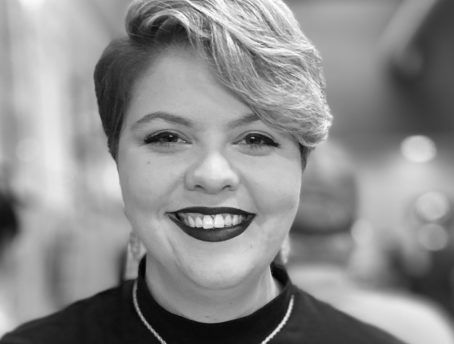 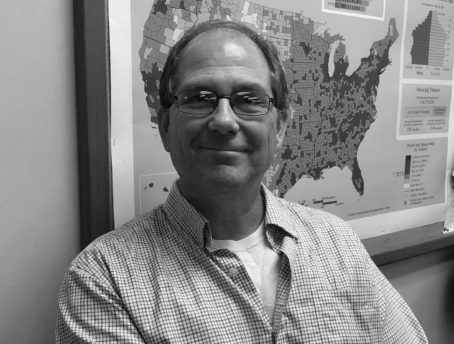 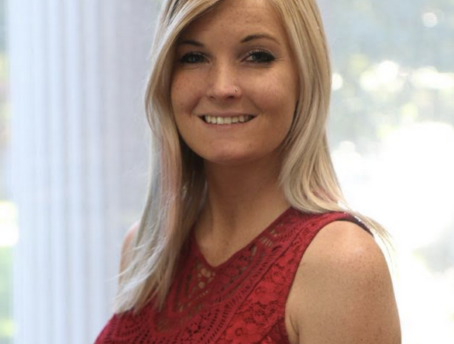 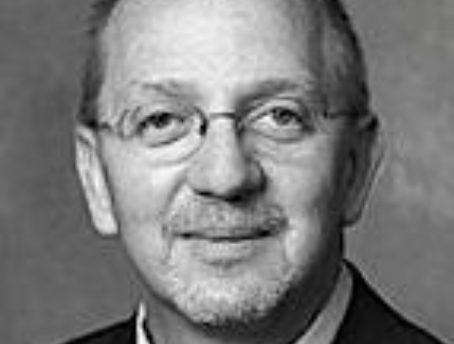 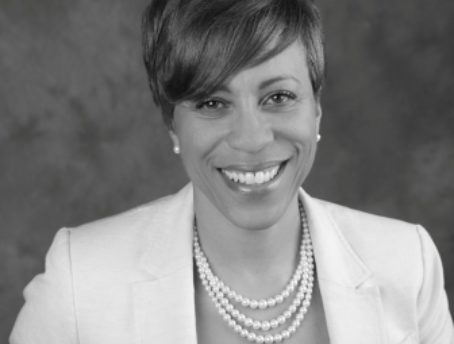 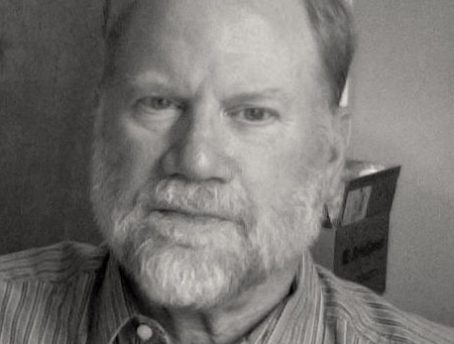 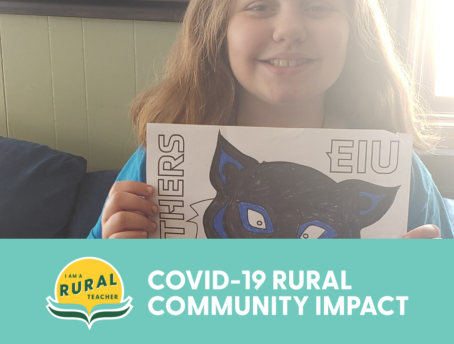 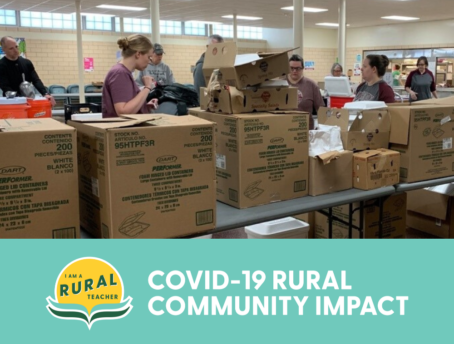 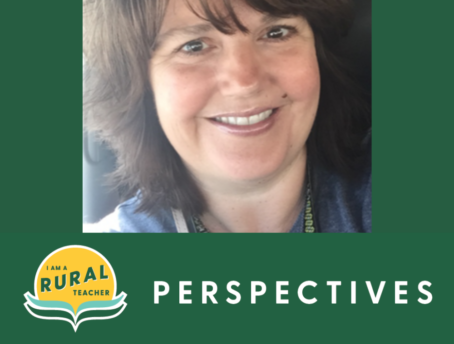 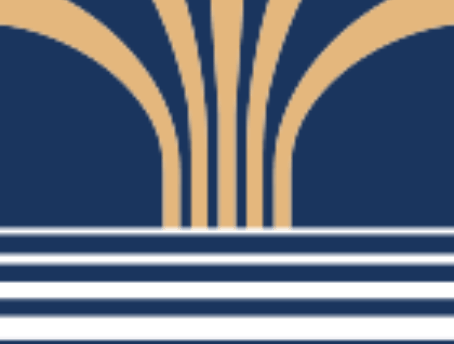 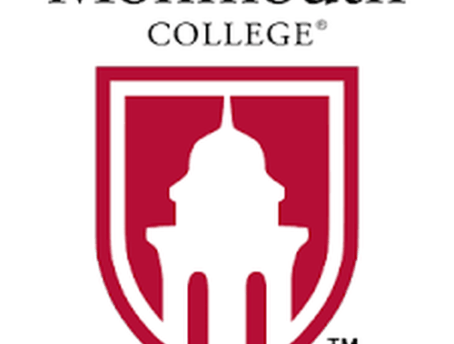 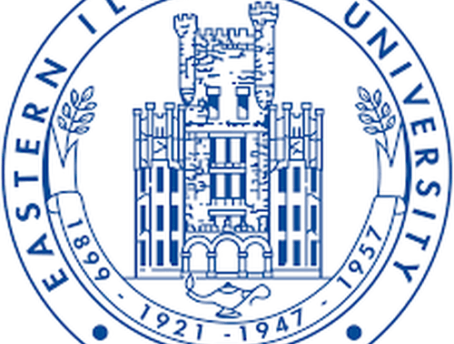 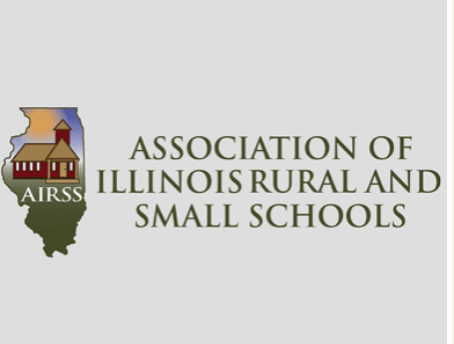