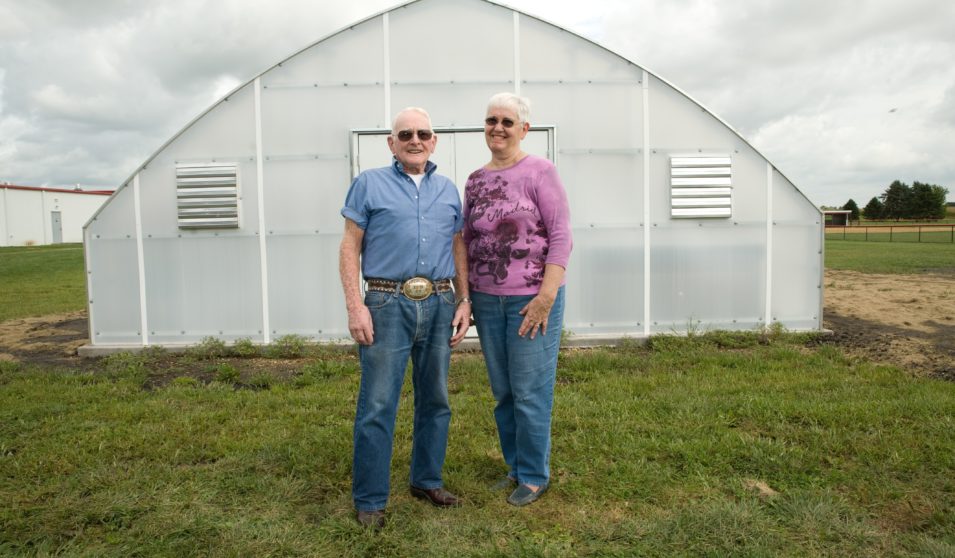 Editor's note: Thank you to the Galesburg Community Foundation for allowing us to share this article, which was published in their recent annual report.

Jack and Marge Hennenfent of Cameron, Illinois have been involved in many facets of Warren County life, including 4H, county extension, farming, youth baseball, the Prime Beef Festival and more. They raised seven children, who all attended the local schools.

It should come as no surprise that the Hennenfents have a keen interest in the community’s school. The couple began exploring charitable giving options and how to support United CUSD 304 schools. Carl Nixon, the Hennenfents’ professional advisor and GCF board member, suggested they learn about a donor advised fund with GCF. A donor advised fund allows donors to make giving recommendations to their local community foundation, which in turn makes the charitable distribution. This relieves donors of managerial responsibilities and provides timely updates on their grants and the fund’s status.

Josh said, “We had thoughtful discussions on how they could impact more students than, say, a traditional scholarship.”

With that, the groundwork was laid for the Hennenfents to determine how to best help the students and teachers.

“We visited with the superintendent,” Jack recounted. “We asked him, ‘What would you like to do?’ And he answered they could really use a greenhouse.’”

United Superintendent Jeff Whitsitt had no idea of the personal chord his suggestion would strike. Marge’s family was in the nursery business during her childhood in Peoria. Her father, Leo Hagemann, was unable to serve in World War II. However, he found another way to support the war effort and his community.

“My father served by helping folks establish Victory Gardens,” Marge remembered. “He then taught canning skills. My father’s act of sharing stuck with me, and I suppose it has influenced me throughout my life on the importance of giving back.”

The Hennenfents’ donor advised fund provided the school district with a grant to build a new greenhouse. A 600 square foot facility was completed last spring. Greenhouse programming will include agriculture classes, science education, and after school activities. Industrial arts students will build the furnishings.

Superintendent Whitsitt said, “This is simply a wonderful addition to our curriculum. It is a welcome improvement in a time when sporadic funding has made additions very difficult to accomplish. Our kids will benefit for years to come from this act of generosity.”

The significance of this philanthropic act was not lost on the Hennenfents. “We need to support and develop the community that we helped form through the years,” said Marge, “a community that has meant so much to our family.” 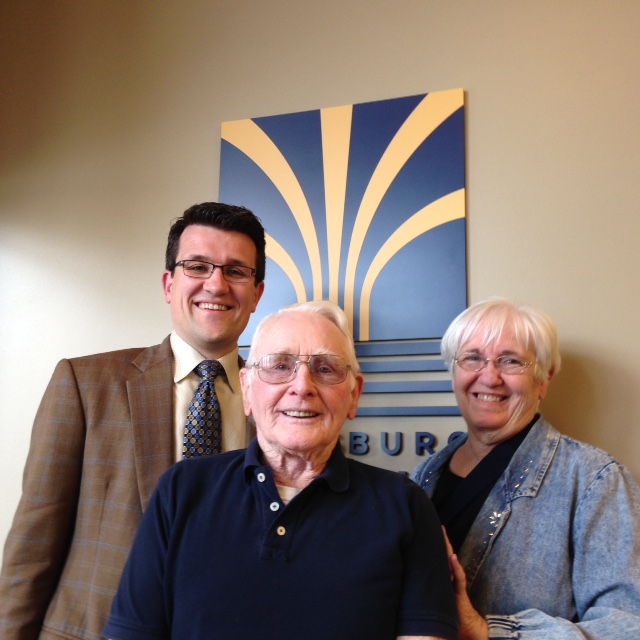 From left to right: Josh Gibb, Jack and Marge Hennenfent. Gibb is the Galesburg Community Foundation executive director and board secretary for the Rural Schools Collaborative. Click here for more information on why rural philanthropy and community foundations are so important to public education. 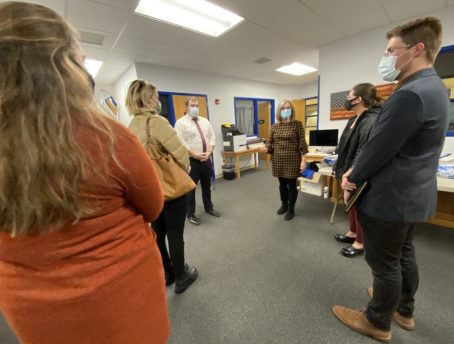