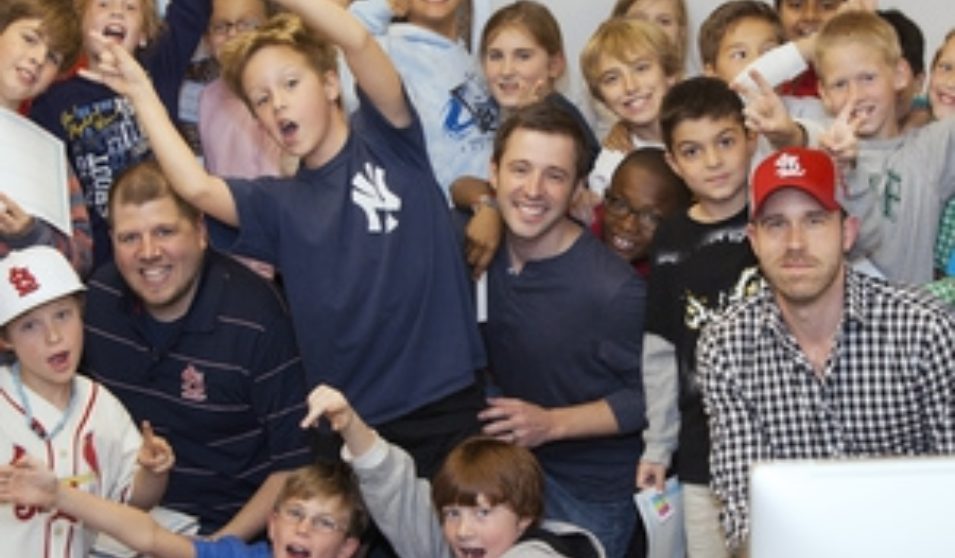 Robin Rath (center, in all-blue shirt) and his Pixel Press colleagues are committed to engaging students in rural schools. <\/p>"

Genuine Sweet author, Faith Harkey, recently reminded us that rural people are often portrayed in the popular meme as “undereducated, isolationist, and without meaningful choices,” whereas in reality rural stories should convey rural people as “smart, powerful, and rooted in tradition that matters.” If it is Harkey’s role to shed light on these all too prevalent negative myths, then it has become Robin Rath’s undertaking to dispel them.

Technology advancements are usually associated with Silicon Valley, Seattle, or urban research universities, but Murphysboro, Illinois (pop. 7,848) has produced some pretty slick thinking on its own, and the folks behind it are committed to sharing their success with students in rural classrooms. Pixel Press is a cutting edge company based out of St. Louis. Their mission is to “develop boundless experiences that empower people of all ages to create, share, and play.” Using everyday digital cameras, Pixel Press products “transform paper drawings and building block configurations into content that can be played, edited, and shared on a variety of platforms—everything from computers to mobile phones.” Pixels’ emerging product line includes Floors, which allows players to create, play and share their own games; Adventure Time: Game Wizard, geared to fans of the Cartoon Network series and their latest effort, Bloxels, a build-and-play game featuring brightly colored building blocks. But the genesis for this new company wasn’t in the growing creative sector of St. Louis; it was across the Mississippi River, in a small town’s classrooms.

Robin Rath, Pixel CEO and Co-Founder, attended Murphysboro High School during the late 90’s. Emails were becoming commonplace, and business-related websites and the tools to build them were growing exponentially. “My friends and I built websites around favorite topics of the time—baseball cards and professional wrestling,” said Rath. “Through that ‘fun’ I developed the skills to earn my first paying project, and from that point on I was inspired to keep learning.” He then added, “We weren’t doing this at home. We were doing it on computers at school.”

This creativity and knowledge led to the founding of Pixel Press in 2013. Rath shared the idea of using a digital camera to convert paper video game drawings into pixels with friend Josh Stevens and soon to be co-founders Rob Bennet and Daniel Wiseman. Their collaborative vision, to enable “creative minds so that they could live the experiences we had only dreamed of growing up,” was the driving force behind their start-up venture.

In just two years Pixel has launched a successful Kickstarter campaign, released their first game, and signed a deal with the Cartoon Network. New products and collaborations are in the works, and the future looks bright for an enterprise with its roots in a small town school. Rath is pleased to remind people of this relationship. “See, even back then the rural school I was in had the tools I needed to become inspired. Ultimately, it was up to me to take it to the next level.”

The company’s goals and mission have merged to create an organizational culture that is committed to outreach and engagement. In the past year Pixel has conducted “game jams” in Hillsboro, Missouri and the southern Illinois communities of Carbondale, Tamms, and, of course, hometown Murphysboro.

Rath explains his passion for rural education: “I think it is important for rural schools to continue to adopt the latest and greatest technology so kids can have the chance to use them—things like 3D printers, tablets, Arduino boards, and even Virtual Reality headsets. With these tools in hand, kids will have the choice to pursue modern day technology, just like they have with other industries.”

Rath’s beliefs seem particularly pertinent with the growing concerns on the challenges of providing quality STEM education in rural regions. Partnerships, imagination, and resourcefulness will be keys to addressing this issue, and it would seem that Pixel Press and its willingness to engage rural students embodies all three of these characteristics. Stodgy conformity won’t cut the mustard, and rural educators would be wise to reach out to alums and businesses and involve them in a “re-conceptualized” student-centered learning environment.

We encourage you to take a minute and check out the short video of the Pixel Press Game Jam in Murphysboro, Illinois.

For more information on Pixel Press you can contact Robin directly at robin@projectpixelpress.com . 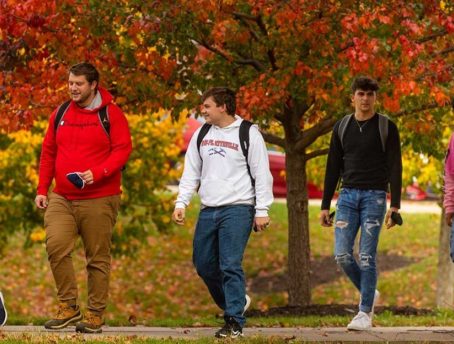 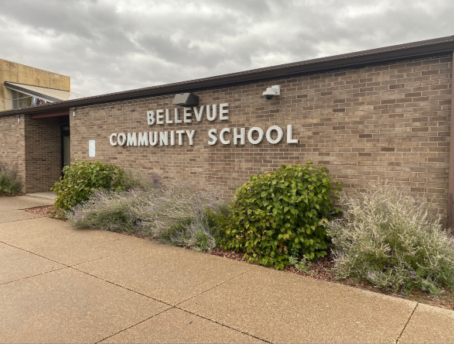