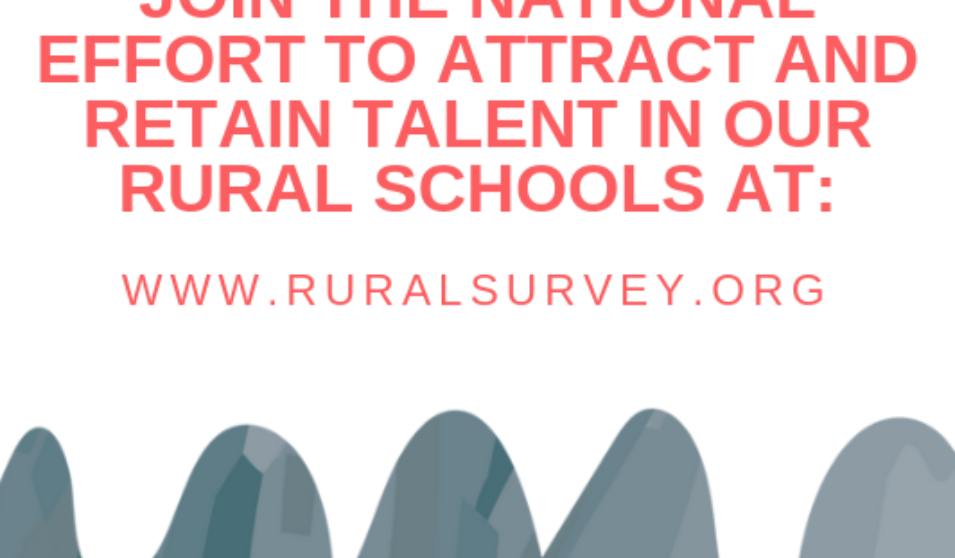 Rural communities face unique challenges in recruiting and retaining the talented educators their students deserve. Capturing and telling stories of individual rural communities--what makes them great places to live, work, and learn--is a critical part of this effort. Gary Funk, director of the Rural Schools Collaborative, spoke with us about the value of "rural place" in 2017. We're reposting that interview today because we're partnering with Gary's organization and the National Rural Education Association to launch a survey of rural schools and communities. If you live or teach in a rural community, we hope you'll take a few minutes to complete the survey and share what makes your place special.Join us in building a national effort to attract and retain talent in our rural schools and communities!

I also hope you will take a few minutes to read my discussion with Gary:

Ryan: Can you talk about your background in rural education, and how you got involved with Rural Schools Collaborative?

Gary: I began as an elementary school teacher in a small Ozarks town. From there, for nearly a decade I worked with several other small towns and rural school districts on literacy issues. I slowly came to see that the relationships schools had with their communities were instrumental beyond just student success in the classroom—the community and the school really depended on each other.

When you get down to it, if the purpose of a public school isn't to strengthen the community, why are we doing this? Surely, it's not just about rewarding the ten brightest kids and sending them off packing to an urban area.

At that point, I had an opportunity to head up a public foundation, the Community Foundation of the Ozarks, during a formative time in the organization's history. I had the good fortune of working with an active board and an emerging donor base to recreate the organization in a more Ozarks-centered way. It became evident to us early on that it was important we work to strengthen the bonds between schools and communities as over the past few decades some of the traditional linkages had weakened.

Through some thoughtful planning and hard work by colleagues, and frankly just some dumb luck, we were able to garner a large pool of assets that we geared toward building what we called the Rural Schools Partnership. We centered our work on engaging the community in the curricular process and involving the school in what’s happening in the community. We also did work around community-based philanthropy and included a variety of community groups and partners in discussing education as an economic necessity for rural places—because so much money is leaving our rural communities.

And because of the success we­ had with this, we began discussing these issues with like-minded people across the country, and then, three years ago, eight or nine of us thought, "Hey, let's go ahead and begin this conversation on a wider level. And we're not going to try to be something we're not. We're not claiming to be some big national organization. We're not going out looking for a zillion dollars. We're just going to begin by working with communities, having a good dialogue, and tackling selected projects that make sense.” And that's the Rural Schools Collaborative.

We invite you to read the rest of this conversation at "Hither and Yon: The Value of Rural Place" on the TNTP website.

You can go to this link to take the survey: www.ruralsurvey.org.

This collaborative effort aligns perfectly with the Rural Schools Collaborative's mission, in particular RSC's commitment to the Rural Teacher Corps concept. Learn more. Thank you to the National Rural Education Association and TNTP for taking a lead in this important issue. 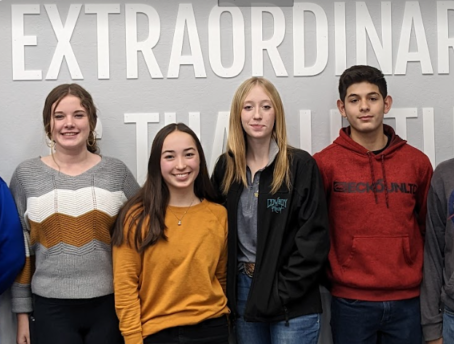 Updates from the GRAD Partnership for Student Success 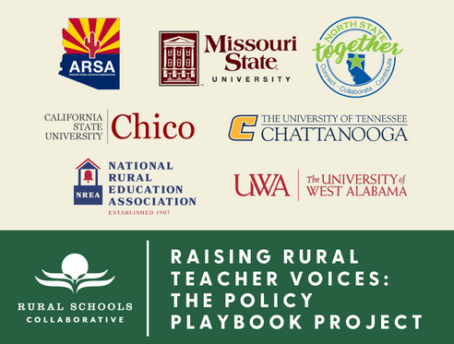 Through the review and synthesization of reported data, this Executive Summary identifies five emerging trends for rural education policy recommendations. 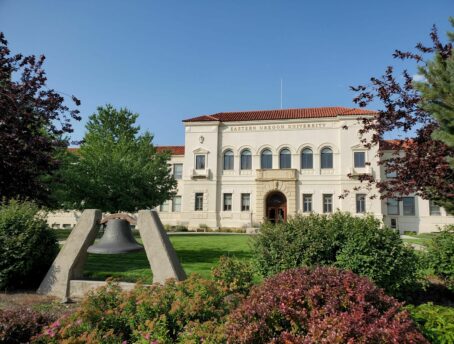