The Community Foundation of the Ozarks' Rural Schools Partnership has built an impressive array of rural education funds. 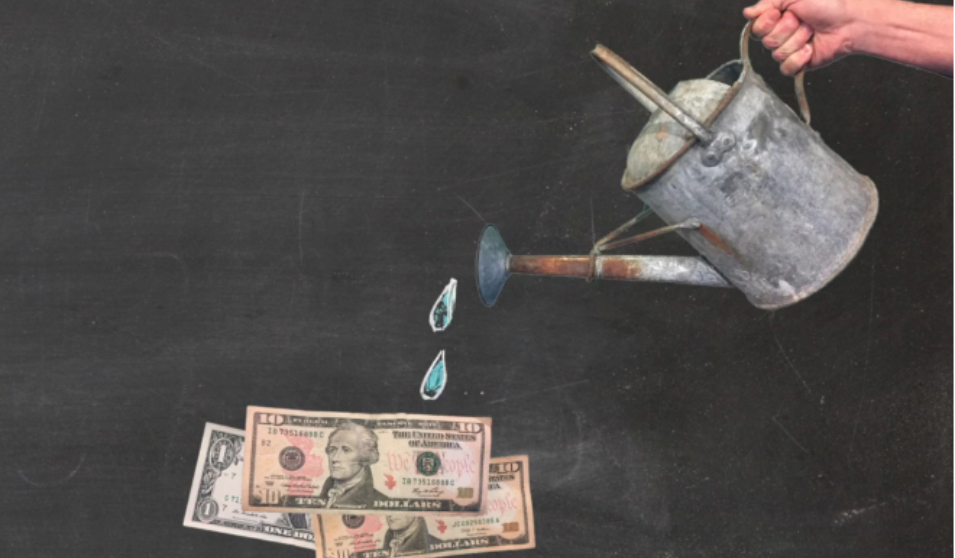 Rural education is the linchpin issue in rural economic development.

This the credo that drives the Rural Schools Partnership, an initiative of Missouri's Community Foundation of the Ozarks. Schools play a critical role in the well-being of small communities and towns that serve as rural hubs, providing a focal point of activity, a sense of civic pride, and a reason for families to stay in place. Schools are an integral thread in the community fabric; they provide a sense of purpose. This recognition led to the 2009 launch of the Rural Schools Partnership, an effort that supports place-based education, the Ozarks Teacher Corps, and rural school philanthropy. It is the latter that holds so much promise for a region that struggles with generational poverty and underserved communities.

In less than a decade the Rural Schools Partnership has amassed an impressive array of charitable rural school funds. Staff and volunteers support the development of school foundations, scholarship funds, educational support funds, and planned giving. All of these efforts are crucial in combatting capital flight, where millions of dollars leave rural communities each year through the passing of estates and the closing of small businesses.

The Ozarks story is truly remarkable. Consider the following:

$28.6 million! And that doesn't tell the whole story. Here are just a few example of funds that are bolstering public education in rural Ozarks communities:

These are small communities. They are not places of affluence. This success could be realized in almost any of our nation's regions. It is a matter of planning, purpose and commitment.

We are proud to partner with the Community Foundation of the Ozarks and its Rural Schools Partnership. They serve as our Missouri Ozarks hub, and their rural school philanthropy efforts serve as a wonderful example of how collaboration can reap big dividends.