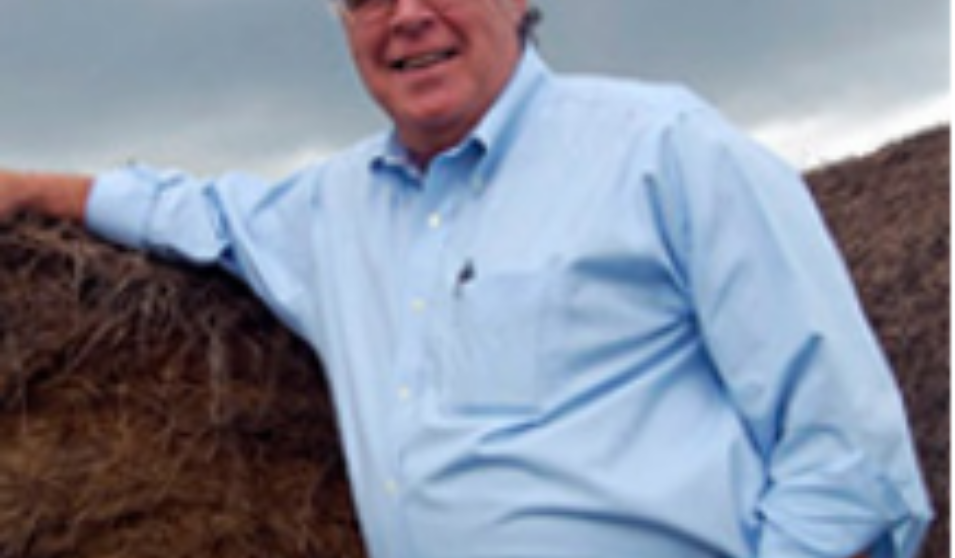 Larry Lee joined the Rural Schools Collaborative board of directors effective July 16, 2017. Lee, who resides in Montgomery, Alabama, is a noted rural schools and public education advocate, and he was instrumental in the development of our new Southeastern hub at the University of West Alabama. Lee is also a strong supporter of the new Black Belt Teacher Corps.

Larry Lee blogs at www.larryeducation.com, and his latest book is In the Land of Cotton: How Old Times There Still Shape Alabama's Future. His story in his own words:

live in montgomery. retired. 72 years old. never an educator, just interested bystander so to speak. what sparked my interest was a study about 10 hi performing, hi poverty rural schools I was a part of before I retired. two colleagues and I took months to try and figure out why these little schools were doing so well in the face of a lot of challenges. we drove 10,000 miles, did 300 interviews and I went to more PTO meetings, native american days and fall festivals that I care to recall.

but it was one of the most rewarding projects I’ve ever tackled. made some wonderful friends and still stay in touch with those who haven’t retired. got to see things that many folks, especially those in elected positions, probably have no idea ever take place. I like numbers and use them all the time, but it is the stories that sell ideas. and leave the lasting impressions. and I’ve stored away many of them in the last few years.

what I came away with primarily is that we have some wonderful, wonderful folks in public education who really believe that one day a higher voice spoke to them and told them they should be a part of the education process. they get there early and stay late. they wipe away tears and get lots of hugs. they get exhausted, but show up the next day. they deal with parents who are belligerent and paperwork that seems endless.

and way, way too often they are treated with disdain by those who know no more about what it’s like to spend a day in a hi poverty classroom than I know about walking on the moon.

this where I come in. because after writing our little publication, lessons learned from rural schools, I decided that the least I could do would be to take my lone voice and speak out whenever possible for those who dry the tears, bandage the skinned knees, track down DHR and chase down subs.

I majored in journalism at auburn back when the earth was cooling and actually made my living for more than a decade sitting at a typewriter. then I wondered off into too much politics, with a good dose of community and economic development thrown in for good measure.

and somewhere along the way I think I got old enough to figure out when someone is doing you-know-what to your leg and telling you it is raining. and there is a HEAP of that going on today. everyone is looking for a silver bullet, or more likely a silver dollar, and ignoring the real experts—superintendents, principals and teacher