How do we recruit, prepare, place and retain future teacher-leaders? 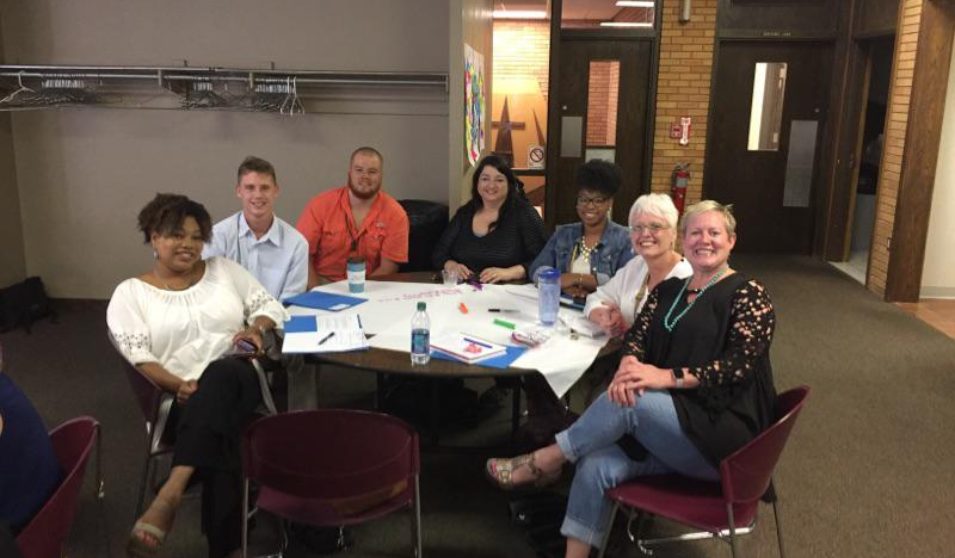 Students, faculty, and administrators from the University of West Alabama were among the \"stakeholders\" who participated in our recent visioning conference.<\/p>"

This column originally appeared in the Springfield (MO) News-Leader on June 21, 2016. Thank you to Matt Lemmon and the Community Foundation of the Ozarks for sharing this feature. A complete summary of the event can be accessed, here. We will be revisiting different aspects of the visioning session's recommendations throughout the summer. You may also want to read this feature story in South Dakota's Daily Republic.

At first glance, Mitchell, S.D. (population 15,000 or so) might not seem like an obvious choice to host a national conference. Sure, it’s the home of Dakota Wesleyan University, a small but respected institution. It also has the World’s Only Corn Palace, which is a popular destination for travelers on the way to or from Mount Rushmore or the Black Hills. But what could possibly bring people from across the country to this place for a 48-hour conversation?

As it turns out, the 65 or so attendees from 9 different states at this month’s Rural Teacher Corps Project: Stakeholder Dialogue, hosted by DWU, were there in exactly the sort of small-town context Mitchell provides. The Rural Teacher Corps is an initiative of the Rural Schools Collaborative, of which the Community Foundation of the Ozarks is a founding partner. The purpose of the event was to bring together groups interested in place-based education and in making sure quality educators are given the resources and support they need to teach in rural schools, which are often most in need of their expertise and passion.

Representatives of the CFO, Missouri State University and the Ozarks Teacher Corps (the CFO program on which the Rural Teacher Corps is patterned) attended the Stakeholder Dialogue, which attracted secondary and higher education representatives from as far away as Livingston, Alabama and Chico, California, as well as Illinois, Wisconsin, Nebraska, Iowa, Michigan and the Dakotas. Much of the conversation focused on how to attract and retain teachers in rural places, which frequently cannot afford to pay as much as urban districts and where young teachers often feel isolated or — if they commute — disconnected from the towns where they teach.

The goal: A nationwide network of rural education advocates that not only seek to strengthen rural teachers and classrooms, but also to help sustain districts and the communities they serve by developing local resources via school foundations. This is a mission the CFO’s Rural Schools Partnership has championed for nearly a decade, with more than $30 million in charitable assets currently earmarked for districts across southern Missouri.

Go here to view a full pdf summary of the Rural Teacher Corps: Stakeholder's Dialogue summary. If you'd like to get involved or keep in touch with upcoming efforts, please visit this page to stay informed. 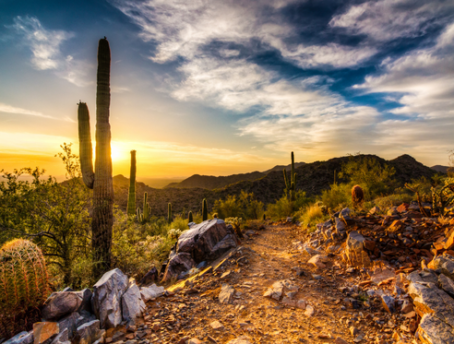 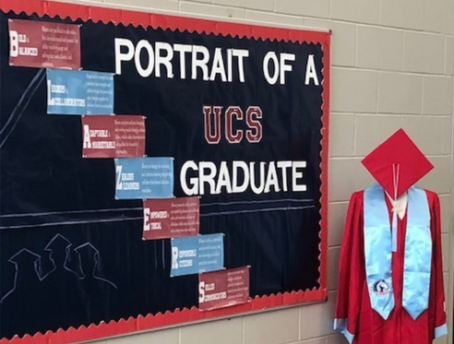 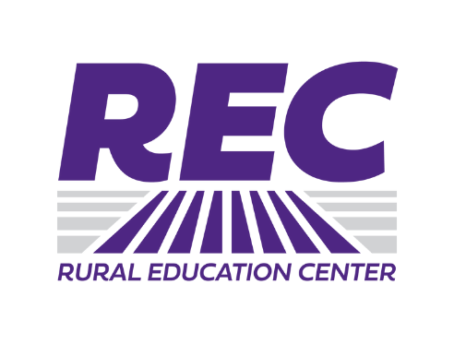