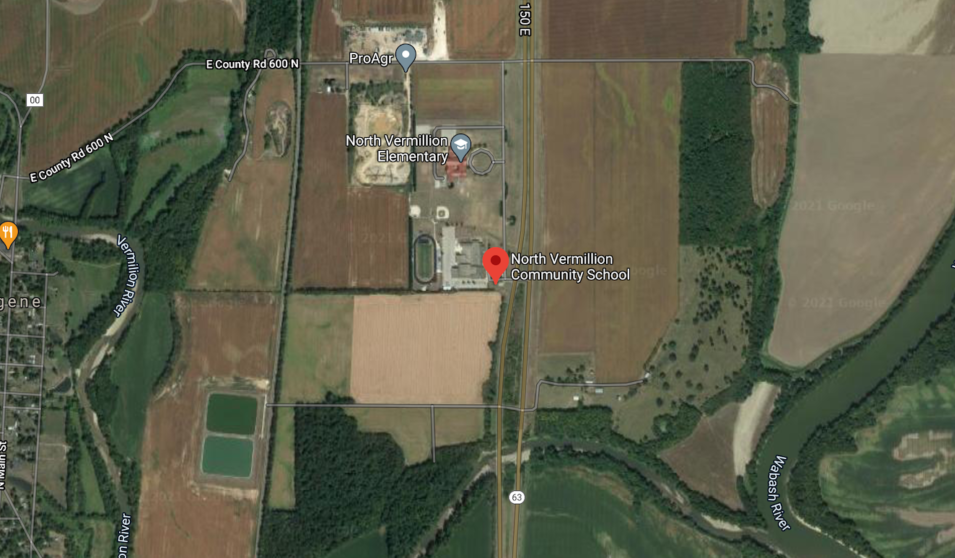 "The North Vermillion Community School in Indiana was honored by the EPA for organizing a connection to a town's water system after having to drink bottled water for five years due to the schools well being contaminated. Efforts like this can be backed by the EPA, which has spent 40 billion over the last four years to improve water infrastructure."

Leif Saveraid, our Washington, D.C.-based Sustainability Policy Intern, will be examining a variety of environmental policy issues that affect rural regions and communities. This is the first in Leif's series.

Nitrates are a natural form of nitrogen and have many natural and manmade sources. Nitrate from natural sources, like plant decay, occurs at safe levels in some vegetables and in water. However, elevated nitrate levels in water can occur as result of contamination by fertilizer, wastewater, animal feedlots, and septic systems. This contamination can then leech into public and private wells. It can be difficult to pinpoint the exact source of nitrate pollution in wells because of the variety of sources. Once in drinking water, nitrates are a concern for human health. The primary concern surrounding nitrates are that they can cause blue baby syndrome. This is a condition where nitrates prevent oxygen from binding to the blood cells, resulting in a bluish tint to the affected individual. As the name suggests, it primarily affects children under six months of age. In recognition of this, The EPA considers water with nitrate levels of 10 mg/l or higher to be unsafe to drink, and levels above 3 mg/l as being "contaminated" but considered safe for consumption.

Nitrate contamination at lower levels has been linked to increased risk of certain cancers by some studies. This has caused a push to reexamine the limit for safe nitrate contamination, although at the moment there is not a scientific consensus on this.

Concerningly, the Environmental Working Group (EWG) has found that nitrate contamination is increasing in about half of the communities they tracked in the U.S. Smaller rural communities in particular have seen levels rise. This matches state data from Minnesota, which has seen the average level of nitrates in drinking water increase. These trends indicate that nitrate contamination is an increasing problem for rural communities.

There are some ways to mitigate nitrate contamination of a water source. The water can be treated, but this is often prohibitively expensive, especially due to scale in small rural communities.

People often end up drinking bottled water instead. Alternatively, connecting to a larger public system may be an option in some cases. For example, the North Vermillion Community School in Indiana was honored by the EPA for organizing a connection to a town's water system after having to drink bottled water for five years due to the schools well being contaminated. Efforts like this can be backed by the EPA, which has spent 40 billion over the last four years to improve water infrastructure.

However, due to limitations within the Clean Water Act' the ability of the federal government to address this problem is relatively limited. The federal government could take more steps to encourage practices that limit the use of nitrogen fertilizer, such as providing incentives to farmers to institute best management practices. Establishing the ability of the federal government to regulate such sources of pollution would require Congress to pass a law doing so. For a variety of reasons, including the cost-related impacts on many farmers and other private landowners, this is unlikely to happen.

States can also work to regulate nitrate pollution. For example, Minnesota has adopted a Groundwater Protection rule that regulates the application of nitrogen fertilizer at certain times of the year in areas with vulnerable groundwater. Areas with elevated nitrate level are subject to additional voluntary and regulatory planning and restrictions. California has created a dedicated fee to fund programs that help communities deal with and reduce nitrate contamination.