The Carol Silvey Student Union recognizes our board member for her decades of service to rural Missouri. 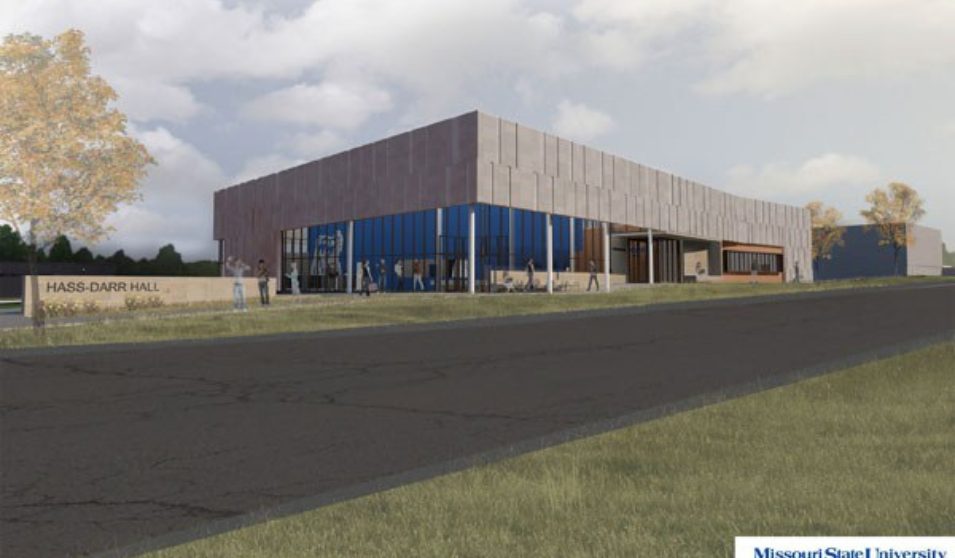 THIS IS AN ARTIST’S RENDERING of Missouri State University-West Plains’ new Hass-Darr Hall once it’s complete in spring 2018. The Carol Silvey Student Union will be housed in this facility at the corner of Trish Knight Street and Garfield Avenue. The Student Recreation Center is in the background. (Photo courtesy MSU-West Plains).

Editors Note: Carol Silvey of West Plains, Missouri is the senior associate for advancement at the Community Foundation of the Ozarks and a Rural Schools Collaborative board member. A lifelong resident of the Missouri Ozarks, Carol is an educator, development expert, and rural advocate. Missouri State University has honored her by naming its new student union the Carol Silvey Student Union. Congratulations, Carol!

Bennett said the amount includes monetary gifts, pledges and commitments for the new student lounge and activity space, which will be housed in Hass-Darr Hall, 201 Garfield Ave., the current site of the West Plains Post Office.

“We not only achieved our goal, we exceeded it!,” he said. “This accomplishment highlights the importance of a student union on our campus. We are very grateful for the many people who contributed to make this possible.”

“This is an exciting project,” said Director of Development Joe Kammerer. “Not only are we raising funds for our first ever student union, we also have the opportunity to honor an amazing woman who has made such a positive impact on this campus and its students.”

The new student union was named in honor of Carol Silvey, who served nearly 38 years on the Missouri State-West Plains campus as a faculty member and the first director of development. Silvey worked tirelessly on behalf of Missouri State-West Plains students, teaching them the importance of their roots as a history instructor through her oral history project and growing the campus’ endowment to more than $1 million during her tenure as development director. Her efforts, university officials said, made a significant impact to the success of the university and the collegiate experience of its students. 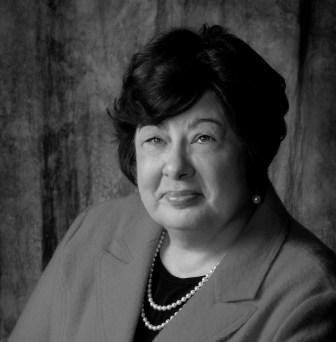 “It was a privilege and a joy to work for Missouri State University and help area residents achieve their educational dreams and goals,” Silvey said. “Whether teaching them in the classroom or raising much needed funds to support their education, I thoroughly enjoyed working with the students and seeing their plans come to fruition. As a place to relax and study, this student union will continue to provide the atmosphere in which students can succeed, and I’d like to thank everyone, especially friends and former students, who contributed to make this project a reality.”

“The community truly came together to fund a place where students can gather on campus,” Kammerer added. “We had over 80 contributors to this campaign, which is outstanding and indicative of the high regard in which Carol Silvey is held. The Carol Silvey Student Union would not be possible without the generous people of this community. We continue to be amazed at the kindness of Missouri State-West Plains’ supporters.”

Contributors at the Bachelor’s level and above include Ozark Independent Living; Dr. Mark and Kim Dake, West Plains; William and Virginia Darr, Springfield; the Arch W. Shaw Foundation; Dr. Herb and Mary Beth Lunday, Nixa; David and Brenda Montgomery and Erik and Katie Montgomery, all of Willow Springs; and Dr. Charles and Robin Morgan and Richard and Carol Silvey, all of West Plains.

Renovation and expansion plans for the university-owned post office building received the green light in summer 2015 when Missouri legislators passed a bonding package and Gov. Jay Nixon signed the legislation authorizing approximately $300 million to fund repairs and renovations to public properties around the state. Included in that package was $1.5 million in funding for the post office building, which will be vacated by the U.S. Postal Service by July 31. Its operations will be relocated to 212 Washington Ave.

University officials anticipate the total cost of the renovation project will be $4.5 to $5 million, which will be covered with a combination of state, donor and university reserve funds. Once complete, the facility will house the student union, William and Virginia Darr Honors Program, tutoring services, the admissions office, academic advising, Veterans Services and the Drago College Store. University officials said they hope to open the new facility in time for the 2018 spring semester.

The project received significant financial support in fall 2015 from Mary Hass Sheid, West Plains, and the William R. Hass family, Springfield, and William and Virginia Darr, Springfield. Both families have a long and valued history of support for Missouri State-West Plains, and in gratitude for their gifts, the new facility was named for them.

Kammerer said it’s not too late for those wishing to contribute to the Hass-Darr Hall project to do so. They can call the development office at 417-255-7240 or email wpdevelopment@missouristate.edu.

The above news release was issued by Missouri State University-West Plains in June of 2016.